Recently another big player in the industry, NVIDIA, purchased ARM. It seems like moving fast through markets is vital for tech giants. In the last decade we have seen companies of all kinds fall and emerge, from GlobalFoundries to AMD itself that got rid of it. It is clear that the future will be Deep Learning and AI, therefore, Lisa Su's seem to have been emboldened to make a new purchase/merger with another giant, Xilinx, Intel's main rival in FPGA, why would this purchase be interesting for the market?

If the world is moving towards greater use of AI as a source of generating valuable resources and saving time, it is not surprising that the sales of FPGAs and complete systems for this are revaluing. Intel is the giant to beat in this with its Stratix 10, NVIDIA acquired Mellanox and is now closing the agreement with ARM, is Xilinx then a must buy so as not to be left behind?

For AMD buying Xilinx is a totally strategically sound decision, it is about controlling parts of the market in order to compete against Intel yet again. However, the purchase also has geopolitical consequences, although not as exacerbated as in the case of the NVIDIA ARM purchase.

As reported by The Wall Street Journal, AMD is in advanced talks to acquire the San Jose, California-based company. As we well know from having talked about FPGAs on multiple occasions, Xilinx is Intel's direct rival in this sector, so AMD's purchase of the company is an impetus to tackle them with more poise.

Xilinx's most advanced product is possibly its Virtex UltraScale line at 20nm, an FPGA focused on 400G networks up to prototypes and large-scale ASIC emulations. The line is currently targeting TSMC's 16nm FinFET, and in doing so it hopes to set a precedent in efficiency and performance over its rival.

Why is AMD purchasing Xilinx?

AMD and Xilinx are chip-makers that usually work at different ends of the market, but they do have some things in common: Their chips are actually produced by TSMC and they share an interest for the Data center market. Not only that, but also AMD and Xilinx have a history of collaboration, where Xilinx, known for its FPGA products, helped AMD accelerate their deep learning projects, used in their Epyc processors. AMD is trying to up their game in the Data center market, and they intend to achieve this by using Xilinx's FGPA technology while also adding their own value.

What does Xilinx do?

Xilinx invented and is a big producer of FPGA (Field programmable Gate Array),  semiconductor devices that can be rapidly reconfigured, their advantage is that they are significantly faster because of their parallel nature. FPGAs have been lately used in hardware acceleration, Artificial Neural Networks and other types of high performance computing. 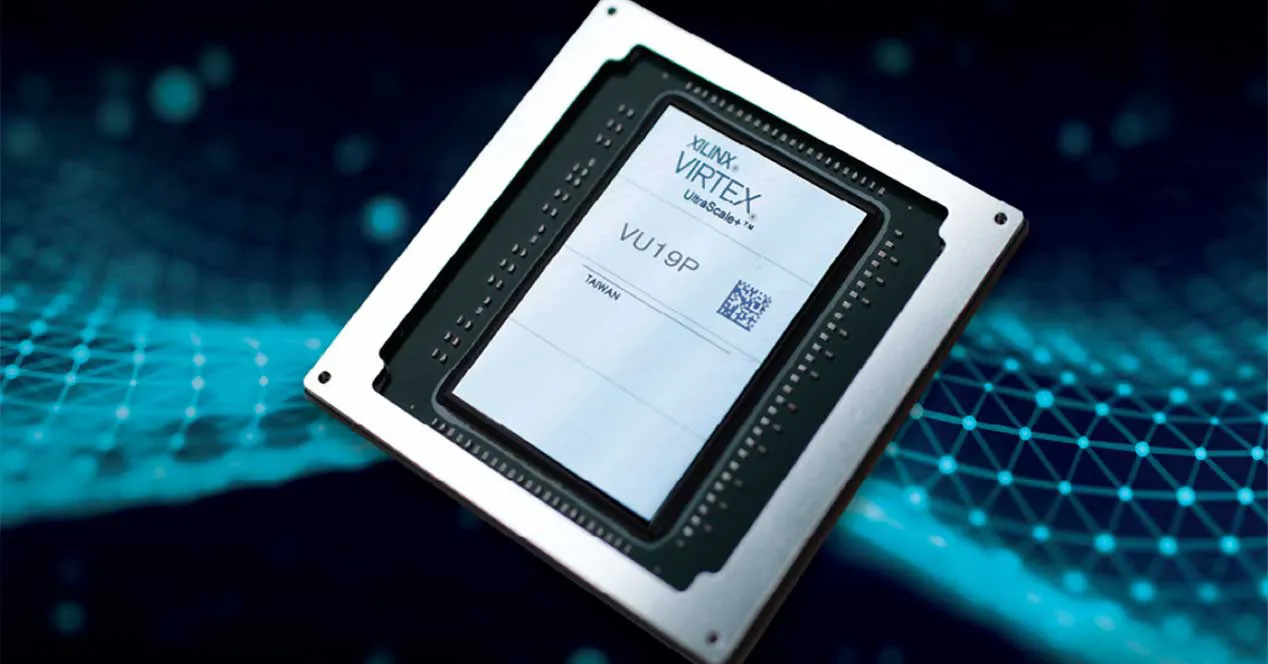 The purchase won't be cheap, but the pros outweigh the cons

The figures that are being considered according to the sources are between 26,000 million and 30,000 million, a value that could be paid through shares of AMD itself in order not to lose liquidity and that does not seem to be the trigger point for the agreement to be closed, despite the sum being immense.

Apparently there are still too many fringes to close, which could lead to a few more weeks of delay, something that AMD does not seem to underestimate. And it is that calm is a weapon that Lisa Su must deal with, since the acquisition of Xilinx would give his company an almost complete portfolio of hardware for computing and high-value IPs.

From x86 licenses, through ARM patents, GPU-scaled CPUs, SoCs that can be semi-customized, the so-called FPGAs and an endless number of patents that will surely define the future with technologies like CXL, for example. The purchase of Xilinx becomes inevitable if we look at its two rivals, each time stronger, more connected and with a greater pace, the problem logically is that the value of the company is too great and in these cases as we say, the fringes are the most important part to close.

AMD's value is going up (in the long term) 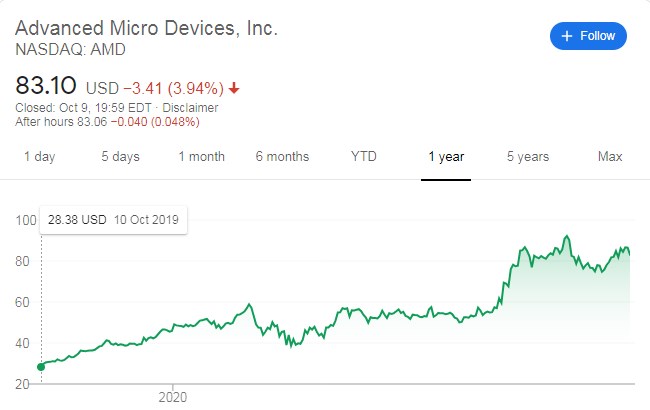 AMD has a capitalization in the vicinity of 100 billion dollars, while the value of Xilinx stands at 26 billion dollars. The company's shares have soared 16% before the opening of Wall Street after knowing the negotiations with AMD.

AMD has benefited in recent months from the growth in sales of processors for personal computers and video game consoles due to the increase in demand for these equipment for teleworking, distance education and leisure during the coronavirus pandemic. Its good performance has been reflected in the Stock Market, where AMD accumulates a revaluation this year of 89%. The company has a 20% share in the segment of CPUs for personal computers, dominated by Intel, according to data from Mercury Research. In addition to its chips for PC and consoles such as the PlayStation and Xbox, the company is also present in the semiconductor business for data centers.

Xilinx, based in San Jose, California, makes programmable chips that are used in data centers to speed up tasks like artificial intelligence work and 5G telecommunications base stations. It is also present in other sectors, such as aerospace or automotive. The American manufacturer, which also competes with Intel in this area of programmable chips, is one of the companies affected by the commercial ban on Huawei, one of its main customers. In its last fiscal year, it posted revenue of $ 3.16 billion, up 3%, with a net profit of $ 793 million.