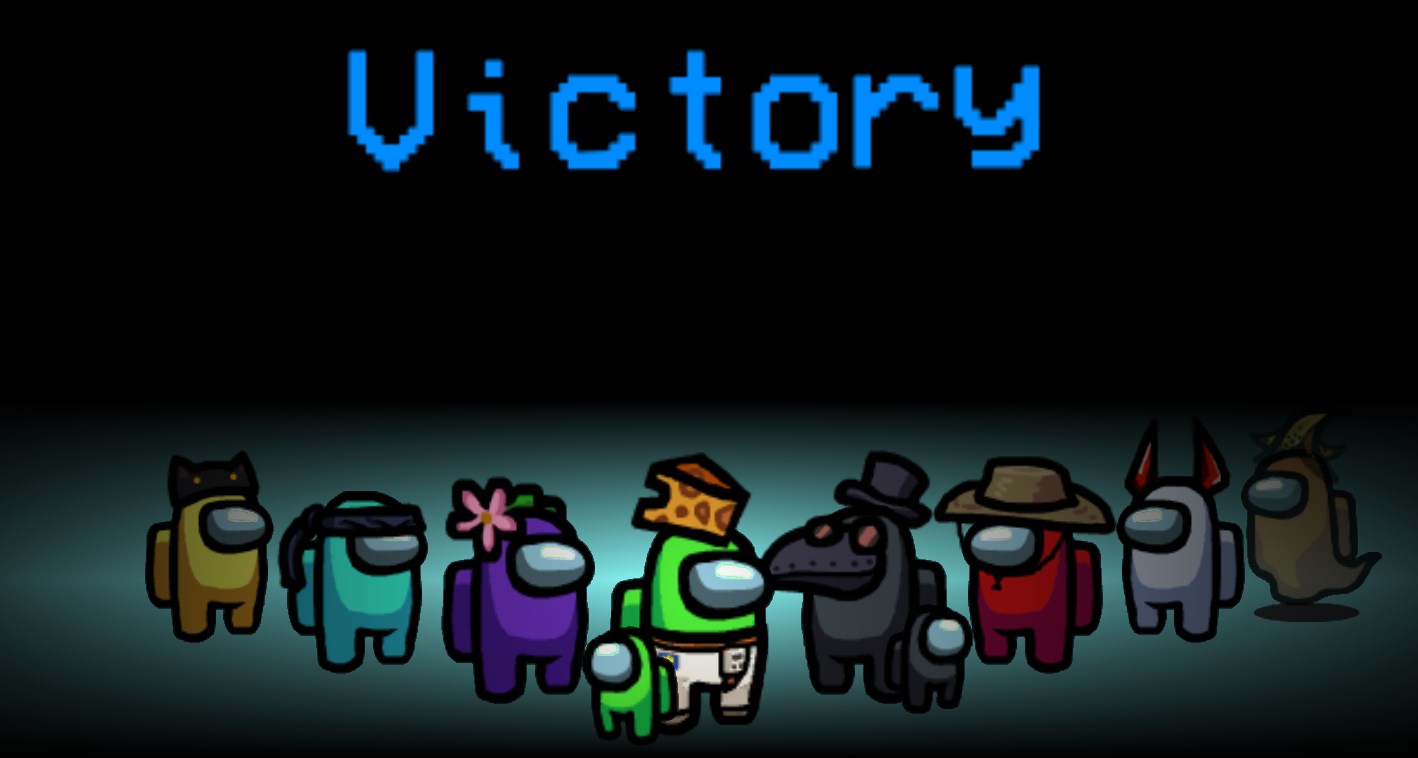 Due to its enormous success, the number of players on Among Us has exploded in recent months, to the extent of having up to 3 million simultaneous users. This is very good news for InnerSloth, the indie game company that created the game. However, this has also brought a big problem.

The community is already concerned about the growing number of cheaters. Being an online title, it was a matter of time for players to look for ways to gain an advantage in Among Us, even at the expense of other players, ruining their experiences while trying to play the game fairly.

InnerSloth is aware of complaints, so it already has a strategy to combat and eliminate the largest number of cheaters. The company recently revealed part of its strategy to improve gaming security.

How do players cheat in Among Us?

There are 2 main known ways of cheating in Among Us: Part of the Among Us community has complained that some players cheat by secretly communicating with other game participants. This occurs in groups of friends who collaborate to know in advance who the impostors are. The other way is a much more serious problem, it involves players that have hacked the game to gain a huge advantage that definitely ruins the experience. For example, there are cases where players can eliminate all other participants instantly or find out who the impostors are from the beginning.

How does the Among Us Hack works?

It is a mod that lets track all players, have a button to kill the farthest crewmate and even instakill all other players. There are more subtle options to it too, such as extending the kill range, granting the cheater slightly more speed than the rest of the players and the ability to always know who is impostor or crewmate. 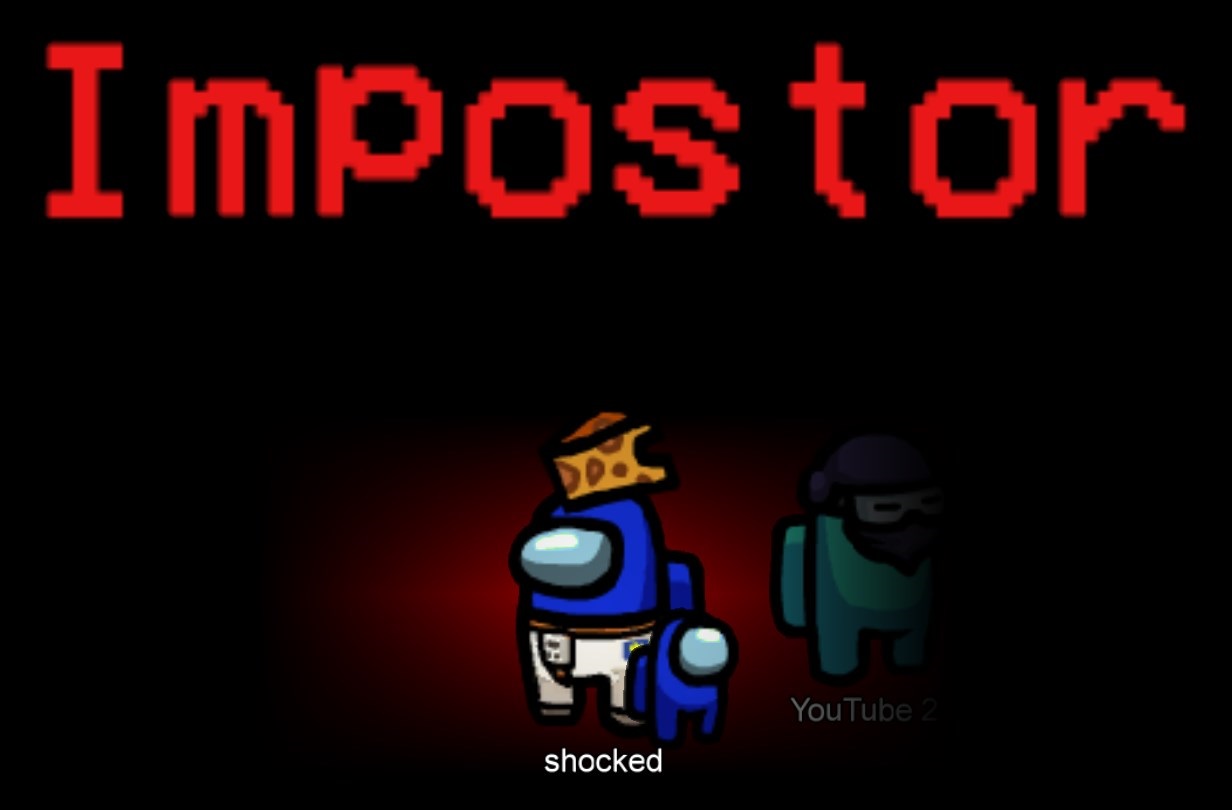 Is there a way to report players that are cheating?

As of October 2020 there is no way to report cheating players in Among Us, but InnerSloth is very aware of the problem and is working on an accounting system that will make possible reporting players, more on that in this article.

InnerSlot's plans to eliminate cheaters in Among Us 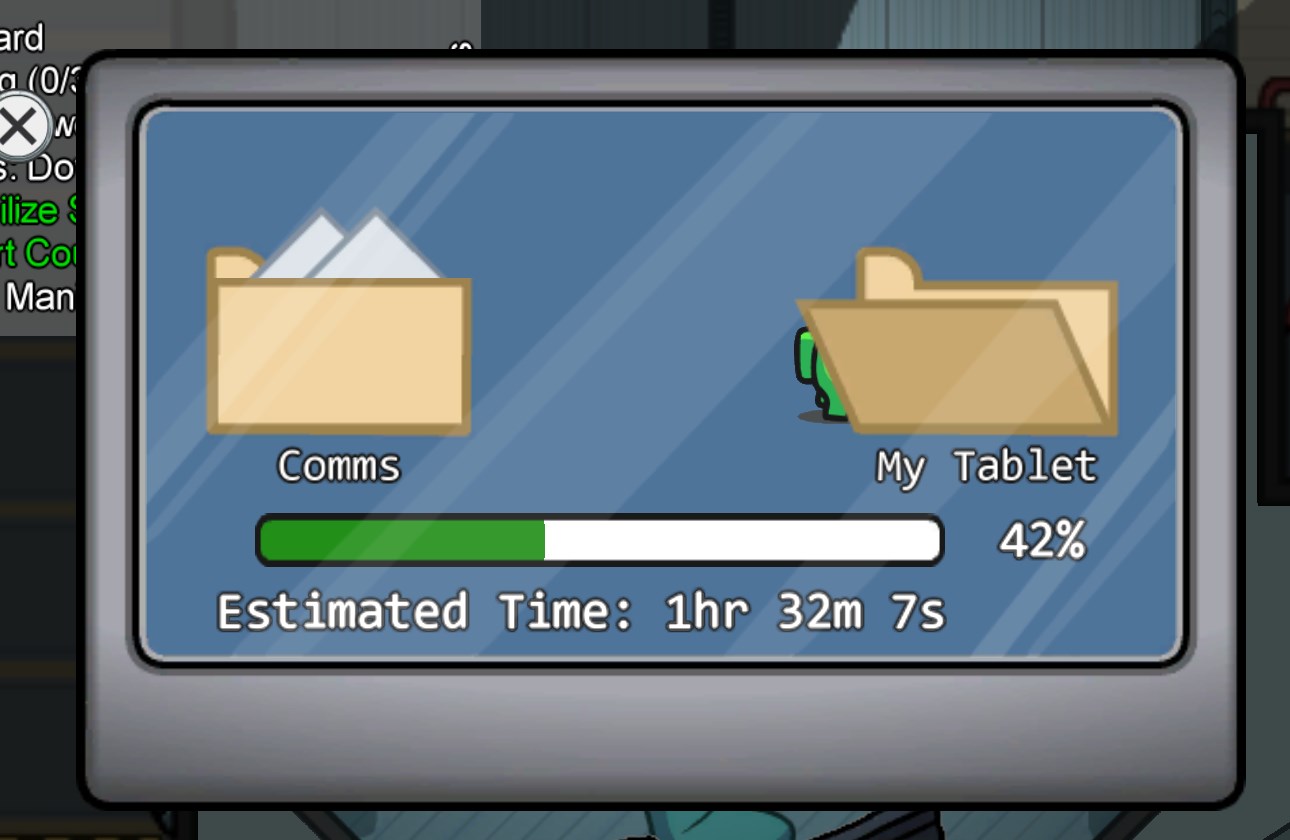 Thanks to a report from Kotaku, we know that InnerSloth is already working to avoid these situations. The company said it is preparing an accounting system, which will ensure better moderation and stronger information systems.

In addition, the studio will make improvements to the game servers to make the detection of cheats more effective and to block possible hacks. InnerSloth said it looks at its strategy from different angles to get the best possible results.

The company did not give an approximate date for the arrival of all these improvements to the game. However, the developers made it clear that they are working as quickly as possible so that the community is happy with the game-experience.