Finally, NVIDIA has given an answer to the problems of some RTX 3080 and RTX 3090, which stop working in the middle of the gaming sessions. Recent information on this issue relates to graphics card design by NVIDIA partner manufacturers. After a few days in silence, NVIDIA itself has given an official response, and the manufacturers followed.

At last NVIDIA has given an answer for its part, about the problem of the crashes of the graphics cards RTX 3080 and RTX 3090, based on their next-generation GPUs with GeForce Ampere architecture:

"Regarding partner board designs, our partners regularly customize their designs and we work closely with them in the process. The appropriate number of POSCAP vs. MLCC groupings can vary depending on the design and is not necessarily indicative of quality",

NVIDIA therefore states that there is no exact recommendation on how the configuration should be in terms of the number of capacitors installed on the graphics card and their arrangement.

The information that NVIDIA does give to the manufacturers of graphics cards that assemble them using their GPUs is information when it comes to designing custom boards such as voltage, power consumption and clock speeds.

For their part manufacturers decided to speak up too: 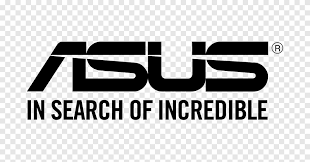 "All retail ROG Strix and TUF Gaming GeForce RTX 3080 and 3090 graphics cards use only MLCC capacitors for decoupling close to the GPU.
During development, we discovered the improvement this makes to RTX 3090 and 3080 overclocking headroom, so we made specification changes before we started shipping cards to reviewers and customers. Please note that some of the product images used on retail sites and our product pages were from early development samples, so are not final. All images will be updated soon.
Please bear with us!" 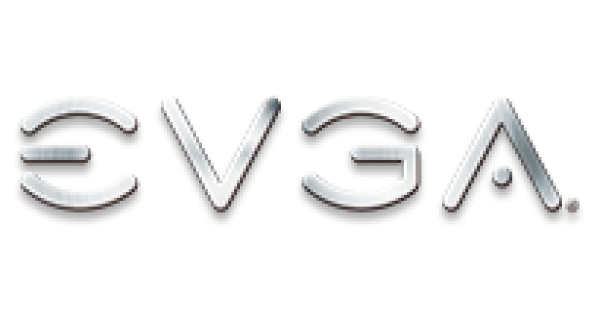 "Recently there has been some discussion about the EVGA GeForce RTX 3080 series.

But, due to the time crunch, some of the reviewers were sent a pre-production version with 6 POSCAP’s, we are working with those reviewers directly to replace their boards with production versions.
EVGA GeForce RTX 3080 XC3 series with 5 POSCAPs + 10 MLCC solution is matched with the XC3 spec without issues.

Also note that we have updated the product pictures at EVGA.com to reflect the production components that shipped to gamers and enthusiasts since day 1 of product launch. Once you receive the card you can compare for yourself, EVGA stands behind its products!", said Jacob Freeman, EVGA Forums.

"MSI became aware of reports from customers, reviewers, and system integrators that there may be instability when GeForce RTX 30 Series graphics cards core clocks exceeded a certain amount. The latest GeForce driver (456.55) includes fixes for the issue. As such, MSI recommends owners of GeForce RTX 30 Series graphics cards update to the latest driver release which can be downloaded from the NVIDIA GeForce website.

MSI stands behind its design decisions for its GeForce RTX 30 Series graphics cards catalog which consists of GAMING models and VENTUS models. MSI utilizes a mixed capacitor grouping in its designs to benefit from the strengths of both SP-Caps and MLCCs. All MSI GeForce RTX 30 Series cards that have shipped out since the beginning of production, which include media review samples, feature the PCB configurations as shown in the updated images below. MSI would like to express its appreciation to customers, reviewers, and system integrators that raised awareness to the issue, and to NVIDIA for the cooperation in quickly resolving the problem"

Apparently the cards hang, when the GPU clock speed in Boost mode is set above 2 GHz, initially it was thought that it was due to problems in the boosting algorithm of the GPU itself, but later it was possible to check that the problem was the capacitors installed on the different boards from the different manufacturers.

The controversy with capacitors has led many people to believe that MLCCs are the best and most stable solution, but NVIDIA has not confirmed this opinion as it has not said what type of capacitor is the most suitable to build graphics cards based on GA102 chips, RTX 3080 and RTX 3090.

So NVIDIA with this response has passed the buck to graphics card manufacturers and they have almost completely ignored everything that is not their direct responsibility. Which is normal since the configuration of the capacitors of each graphics card is the decision of the assemblers and not of NVIDIA itself.