343 Industries is already preparing everything for the launch of Halo 4 on PC. As with previous titles, the studio will publicly test the fourth installment before its official premiere in Halo: The Master Chief Collection.

A few days ago we learned that the Halo 4 Beta was scheduled for the end of October, with the possibility of a last minute date change. Fortunately, everything was going as planned, so 343 Industries gave a more specific date for the test.

On the other hand, the study finally revealed what it prepares for public tests on PC. This means that we already know some of the content that players will be able to enjoy in the Beta very soon. 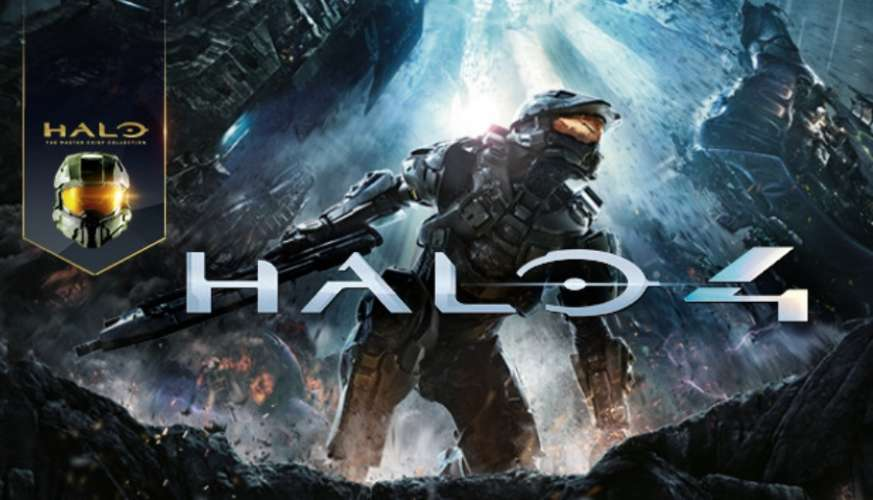 The following requirements are listed in steam's 'Halo: The Master Chief Collection', which includes Halo 4, but the requirements seem pretty low, so they might change soon. However, if the information is correct, then its good news if you're playing on a potato pc or laptop:

To begin with, 343 Industries clarified that Halo 4 will be the last installment in the series that will be added to the collection of the franchise for PC. For now there is no information about the possible arrival of Halo 5: Guardians to computers.

When will Halo 4 PC beta start?

With that said, you should know that the Halo 4 Beta is now scheduled for late next week. So it is expected to start between October 15-18. The study promised that it will reveal a specific date soon.

Players who participate will have access to 5 missions of the campaign. Twelve Spartan Ops missions will also be offered and 11 maps will be released for multiplayer. Remember that it is necessary to be part of the Halo Insider Program to be in the tests.

At the same time, 343 Industries is working on multiple improvements for Halo: The Master Chief Collection. There will be optimizations for the matchmaking system, the arrival of crossplay, the ability to choose servers by region and more options for text chat. Below are the lists of the Beta content:

The study gave another good news for the players, because this time all those registered in the Halo Insider Program will have a guaranteed place for the Beta. This as they need to test some of the improvements and require a large number of active users.