A few hours ago, Donald Trump, president of the United States, signed an executive order in which he indicated that, as of September 20, 2020, no American company could carry out commercial deals with ByteDance and Tencent. Many thought that this would affect companies such as Epic Games or Riot Games, which are owned by Tencent; however, it will not.

The Executive Order: Addressing the threat Posed by WeChat 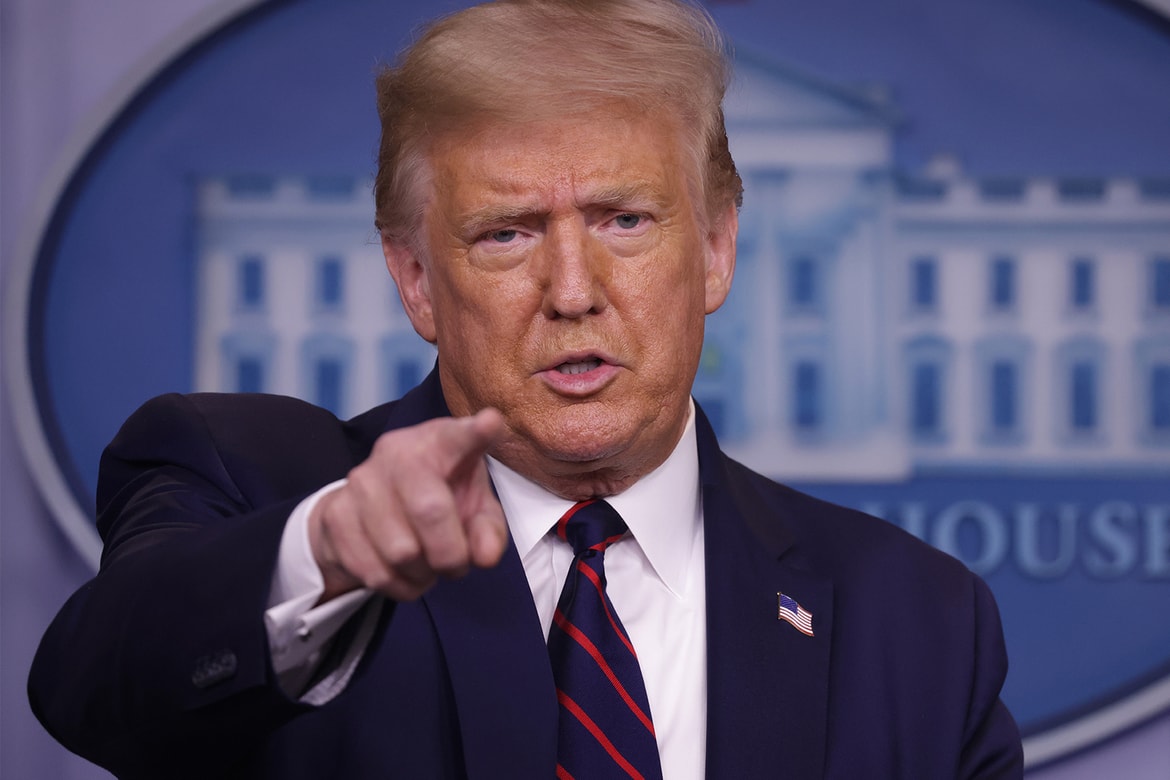 WeChat is not the only software related company whose activities reach the United States and the world. The giant gaming company, Tencent, which owns both Riot Games and Epic, could perfectly be targeted by an executive order by president Trump. Fortunately this is not the case.

The White House to LA Times: Tencent will NOT be affected by this executive order

The White House Office confirmed to the LA Times that the executive order will only affect transactions related to WeChat. Thus, companies like Epic Games and Riot Games are safe from the consequences of this executive order.

“Video game companies owned by Tencent will NOT be affected by this executive order. White House official confirmed to the LA Times that the EO only blocks transactions related to WeChat, ”said Sam Dean, a journalist for the LA Times. "So Riot Games (League of Legends), Epic Games (Fortnite), et al are safe."

Undoubtedly, what the LA Times reported will leave many members of the industry to rest easy. After all, the way the executive order is worded made it appear that the above would apply to Tencent and all of its subsidiaries.

If so, the above would have been a real headache. The foregoing since different US companies would have been prohibited from doing business with Epic Games, Riot Games or Activision Blizzard.

Is League of Legends safe from executive orders?

As of now League of Legends players and community can rest easy, as said before, the last executive order does not affect Tencent (and therefore Riot Games), but this doesn't close the door for a EO in the future. Nevertheless this is unlikely to happen as this would cause quite a lot of problems related to american projects or companies working with Tencent.