Nvidia GeForce NOW is a cloud gaming service that lets you play games on powerful computers remotely, this allows your system to 'render' demanding games at high frame rates, which otherwise would be impossible with a lower end system. 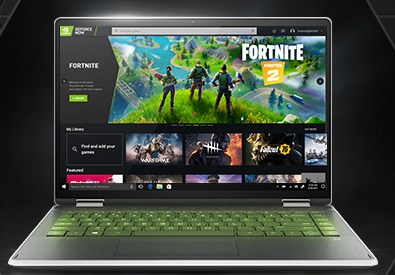 League of Legends is an option to stream on the gaming cloud, this might not look very convenient as LoL is a game with low system specs requirements and therefore doesn’t require a powerful computer to play. Also concerns are raised about latencies and official Riot support or approval. New possibilities arise too, now you can play League on your Android devices, although this is only recommended with keyboard and mouse connected. 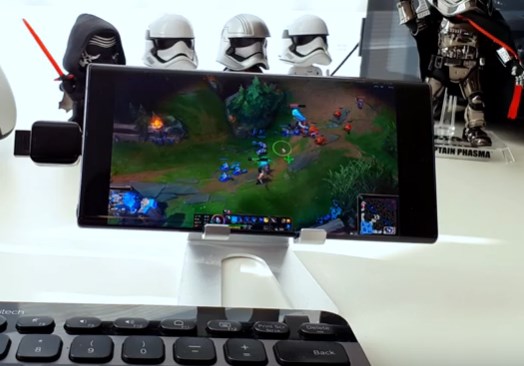 Is Nvidia Geforce NOW League of Legends streaming supported by Riot and Nvidia?

Recently (February 2020) Activision retired all their titles from Geforce Now, this opens the doubt about if other companies like Riot will follow, but what we have is that currently League of Legends does work on Geforce Now, and Riot has responded to questions from players in approval of the cloud gaming platform, for example, one of the responses posted by a reddit user is as follows:

I understand your concern regarding using Geforce Now and I can clarify the fact that any player is free to use it.

Now, I cannot go into details regarding other accounts but I can clarify the fact that any ban is placed for valid reasons and there are bans for using unauthorized third party tools. As long as there are no programs that are interfering directly with the game files and/or making any game modifications then you should be safe for such a ban.

So, as long as you are confident in your connection then please feel free to use Geforce Now and I would like to mention that you should also keep posted to our official website and Boards for any news and updates on such matters.

Hope this clarified the matter and I wish you all the best and good luck.

Have a great Sunday!“

Geforce NOW is not available yet in all regions, although you can bypass this by using a VPN while registering, which is not recommendable anyways because Nvidia’s servers are still too far away from you and therefore have high latencies.

Geforce NOW Founders memberships are $4.99 the first year with 90 days free. This allows you to play up to 6 hour sessions with no limit to the number of sessions you play.

There is also a Free membership which allows you to play one hour sessions and with no limit to the number of sessions you play.

Cons of streaming League of Legends on Geforce NOW

Pros of streaming League of Legends on Geforce NOW

League of Legends is officially supported by Geforce Now and the latencies are not bad if you live close to the server, playing an online game in a gaming cloud platform and it running decently is definitely a remarkable achievement for Nvidia.

The possibility of playing League of Legends decently on an Android device is finally real, all you need is a bluetooth keyboard and mouse, nevertheless playing on such a small screen like the one in a smartphone might not be practical, but for science propouses it’s great.