Wireless charging is great until an analysis of its efficiency reveals that this feature has a problem: much more energy is wasted.

The Wireless Power Consortium itself has long warned of the inefficiency of wireless charging systems, but a new study makes it clear that almost 50% more energy is used when charging the mobile with a wireless charger compared to using the charger with conventional cable.

Qi standard is the best we have right now, but it is still inefficient 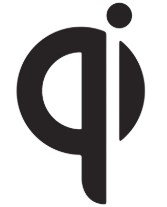 Being able to transmit energy wirelessly is an old technological dream that has long come true. Wireless chargers that use techniques such as induction have long allowed us to charge our smartphones or watches and make our lives more comfortable, but they don't make it more efficient or cheaper. 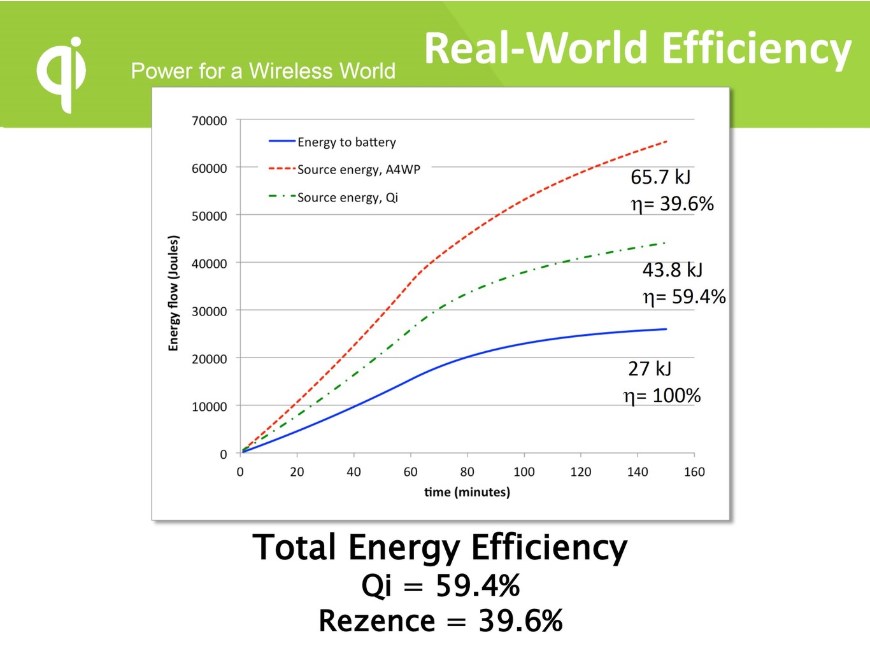 The Wireless Power Consortium (WPC) already warned about it years ago. In a study to assess the efficiency of wireless charging, they confessed that measuring this parameter was quite difficult because, in the first place, there was no standardized methodology that allowed establishing how efficient (or inefficient) a wireless charging system was.

Precisely for this reason they set out to compare wireless charging technologies such as Rezence and Qi, which is currently the de facto standard in the industry. The first, Rezence, was a fantastic implementation for charging multiple devices at the same time on the same surface, but its cost and efficiency did not make it particularly advisable. 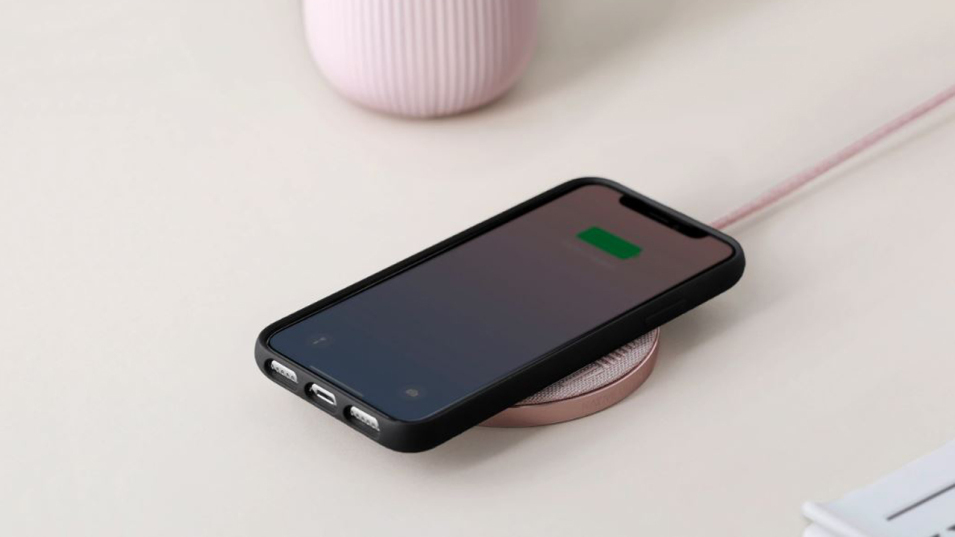 The data has now been validated by a OneZero study comparing how much energy was needed to charge a Pixel 4 from 0 to 100% using various wireless chargers and confronting that average data with the energy necessary to charge it with its cable charger. .

"In other words," concluded those responsible for the study, "the phone has to work harder, generate more heat and collect more energy when charging wirelessly to be able to fill a battery of the same size."

In that experiment, something that was also observed in the study of the Wireless Power Consortium became clear: the position in which you place the mobile in the wireless charger clearly affects the efficiency of charging.

Despite the fact that phone power consumption is small, if we made every single phone wireless-charge capable with current technology, then we would be adding a 50% power inefficiency to every phone. Keeping in mind that there are currently more than 3000 million phones on the planet, we would get more than 6 billion dollars worth of power wasted, making it an environmental and social problem.

When and how to claim your $25 Apple's iPhone throttling settlement