Terran Reaper Rush with is one of the most effective strategies for new Terran players, this is particularly useful when the opponent is Protoss, altought you can also use it against Terran or Zerg if you're faster than your adversary at microing and basic macro. Mastering this technique will get you to Gold easily.

The objetive of this strategy is to win early, in a single hit damaging your opponent's economy so badly that he just surrenders. You have to acomplish 3 Rapers at your adversary's base at min 3:30 and then keep pushing until their economy is too damages to continue. 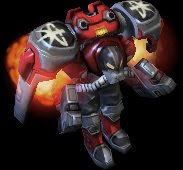 For those of you who are new to Starcraft 2: Reapers are an excellent scouting unit that can fly over cliffs, deal some damage (not much) and cost 50 minerals and 50 gas.

With the eight SCV you build your first Supply Depot, after you finish this send your SCV to explore the opponent's base. Have 11 SCV and then build your first Barracks at 150 minerals. By this point you should have identified your adversary's base and you should planning for their weak points, meaning the sides where they have no vision. Keep following the build order with a Refinery, a Tech Lab and 2 more Barracks. You have to be fast, the longer a rush takes in Starcraft 2 the more it becomes just a weak attack. By min 3:30 you should have 3 Reapers in your opponent's base wrecking their economy while building more Reapers. If you're slower than this, don't worry, practice makes perfect. 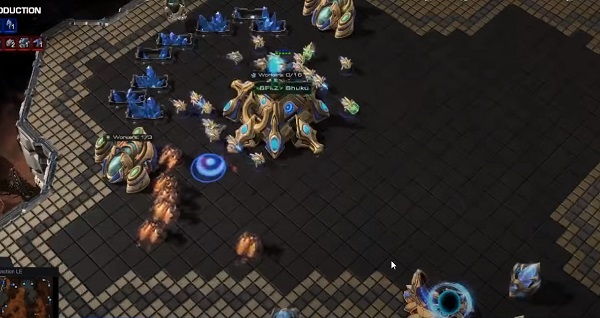 Mid Game? With this strategy there should not be a mid game. In the case this happened it means either you failed or your opponent knows how to play against this. If your opponent produced a Tank or Maruders then you should stop producing Reapers, use them only for scouting and checking army movements arround the map. Use hte information your Reapers give you to counter your adversary with the right type of army. You're now on defense and expand economy mode because you failed.

This Strategy is best against/when

Reaper Rush is particularly good against Protoss. Unlike Marine Rush, Reaper Rush is good in long maps because Reapers are fast enough to travel the map swiftly. Against Terrans and Zerg this strategy still can be applied, but they have more tools to defend or attack early.

How to counter Reaper Rush

First you should always SCOUT after you finish your first building, if done well it will allow you to know and prepare before a rush. If you see that your opponent either has a too early Refinery or 2 Barracks with a 1 Tech Lab in their base or no Barracks (proxy Barracks), then prepare.

Once you identified the threat before it's actually in your base you have to rush units that counter it: