One of the oldest and dirtiest strategies in Starcraft. It dates all the way back to the 2000's soon after the game was released. Althought very strong against newer players it doesn't lack weaknesses and we're going to explore them in this article.

Imagine wanting to play a long satisfactory game of Starcraft and there it comes this player with those innocent looking Probes. It is infuriating. 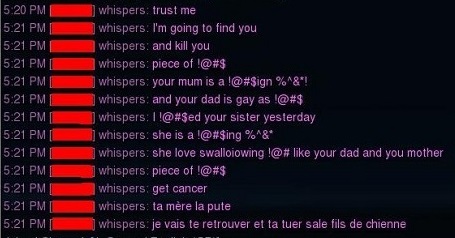 I hope you enjoyed that salt, now let's see what is it all about.

What is a Cannon Rush?

A Cannon Rush is a Protoss Cheese that consists of warping Photon Cannons in an opponent's base. It is specially effective in the lower elos as it rellies heavily on an incorrect response from the opponent. If it fails it can be impossible to recover as the Protoss player performing it will have no economy, building or military.

Against Zerg players the objective is to deny any attemp from the Zerg to expand. Against Protoss and Terran players the goal is to not even let them mine their resources. 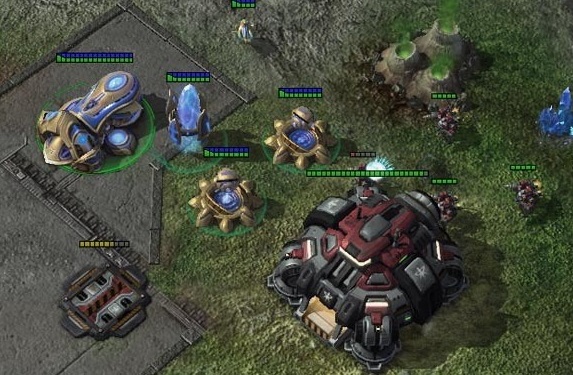 How to defend against a Cannon Rush as Protoss 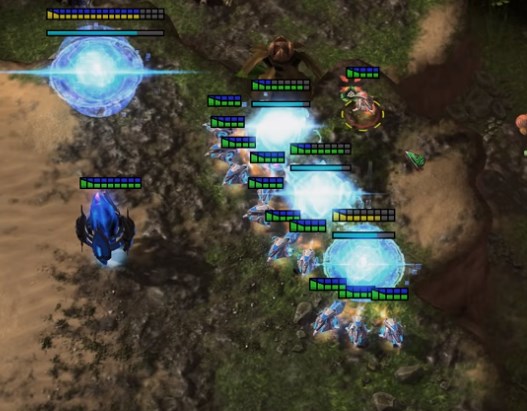 The best way to defend against a Cannon Rush is to scout early in order to react immediately. The big problem for Protoss in this istuation is that they don't have early range units to kill enemy Probes (Stalkers need a Cybernetics core). Once the enemy Probe is in your base or close to it there are 2 mains of defending against it.

This is the easier way of executing a Cannon rush defense, usually seen in lower play. Works only if your opponent didn't warp Photo Cannons in range of your Nexus or resources.

In case the opponent player already started warping Photo Cannon in range of important structures of resources then you should attack them with 3 Probes or 1 Zealot immediately.

This option is harder to perform, but most effective as your opponent will simply have no way back into the game if you do it correctly. You should do this when the enemy player warped Pylons or Cannons close to your resources. 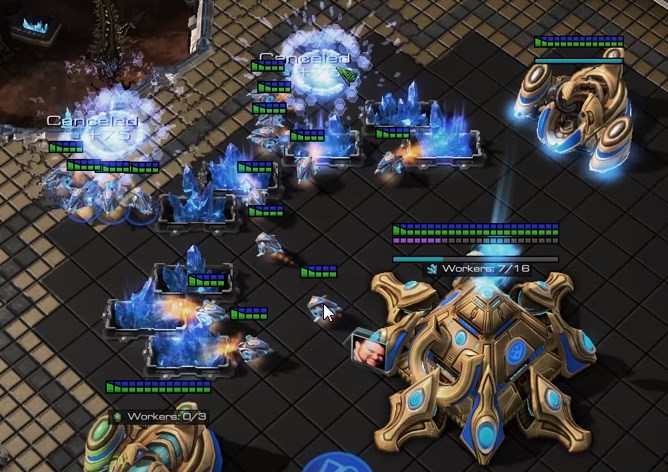 If you used your Probes correctly to destroy the enemies Pylons and Cannons, and also you were able to make Stalkers to kill the enemy Probes, then your opponent will be in a serious economic and tech disadvantage, consequently you won the game.

How to defend against a Cannon Rush as Terran

Terrans are great against Cannon rushes as buildings can be lifted away from Protoss range and Marines are very goot at taking out Probes or Pylons that are being constructed.

How to defend against a Cannon Rush as Zerg

Zergs are great against Cannon rushes because creep will prevent the Protoss player from warping structures within range of the Zerg Hatchery. There are 2 types of Cannon rushes you have to defend against as Zerg.

The Protoss player is trying to deny you from resources and a second Hatchery. The steps you must take to repeal it:

From there if you play correctly you pretty much win the game as you're up in tech, economy and military. 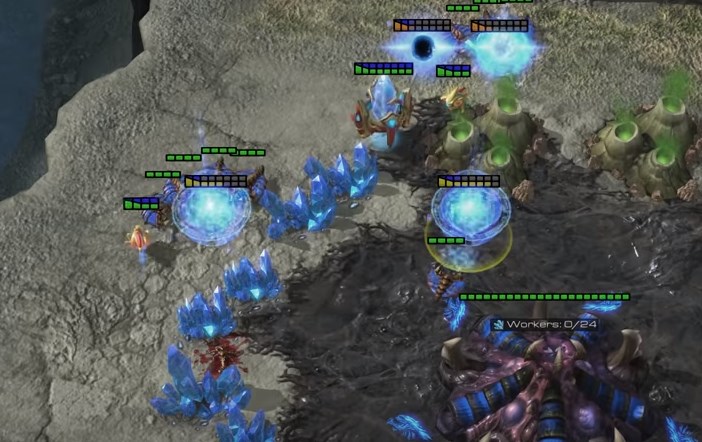 With a second hatchery repealing this type of attack is easier as you can quickly spawn Zerlings to destroy enemy Pylons or Photo Cannons.

Performing a Cannon rush is easy, while defending against it is not so much, that's why this strategy is commonly seen at lower levels of play. It's not enough knowing what to do agains a Cannon Rush, you have to also be fast at it. In order to get better you should play Cannon Rush offense and defense with a friend, practice makes perfect.