In case there were doubts, it is already official, the Xbox Series X will arrive in November of this year, as confirmed by Microsoft itself. Previously she only said that it would arrive during the 2020 holiday period, now the date is limited to November, but still without an exact launch day. In contrast, 'Halo Inifinite' will not debut until next year.

"Thousands of games" available is the premise with which the company wanted to highlight the launch of its next-generation console. As indicated, it will be compatible with thousands of titles from the four generations of Xbox thanks to the backward compatibility that the console will have. 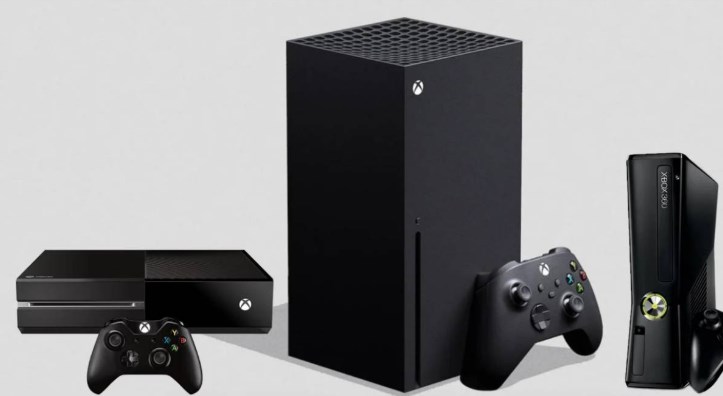 Of these "thousands of games" they indicate that there will be more than a hundred that will be optimized for Xbox Series X with functions such as hardware-accelerated Direct X raytracing or 120 frames per second, something that they already explained in more detail a few weeks ago. This is undoubtedly one of the great advantages of Xbox Series X over PS5 during this new generation.

The launch of the console is highlighted by titles such as 'Assassin's Creed Valhalla', 'Dirt 5' or 'Watch Dogs: Legion'. But they also emphasize that it will be compatible with games on Xbox Game Pass, Microsoft's video game subscription service. Recall that Xbox Game Pass will also arrive from September 15 to xCloud, Microsoft's streaming video game service. 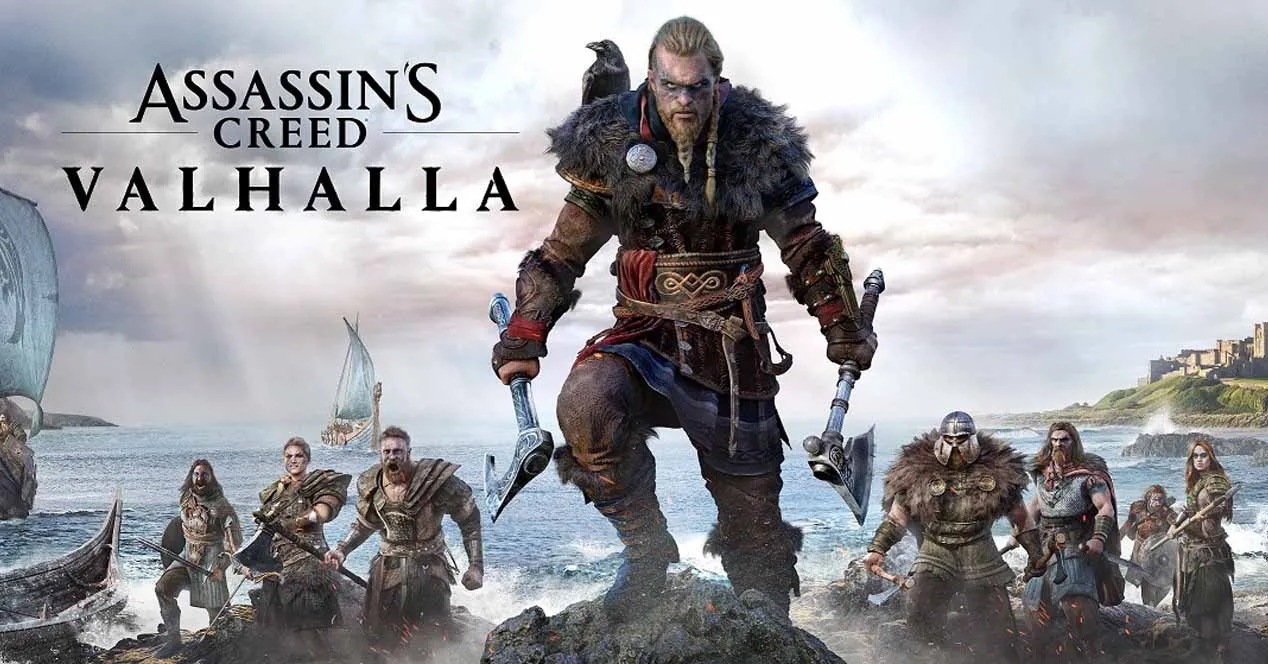 For its part, Sony is also expected to put its PS5 on sale on similar dates. Probably both a week or two before Black Friday. What has not yet been revealed neither by Microsoft nor by Sony is the price that their new generation consoles will have. 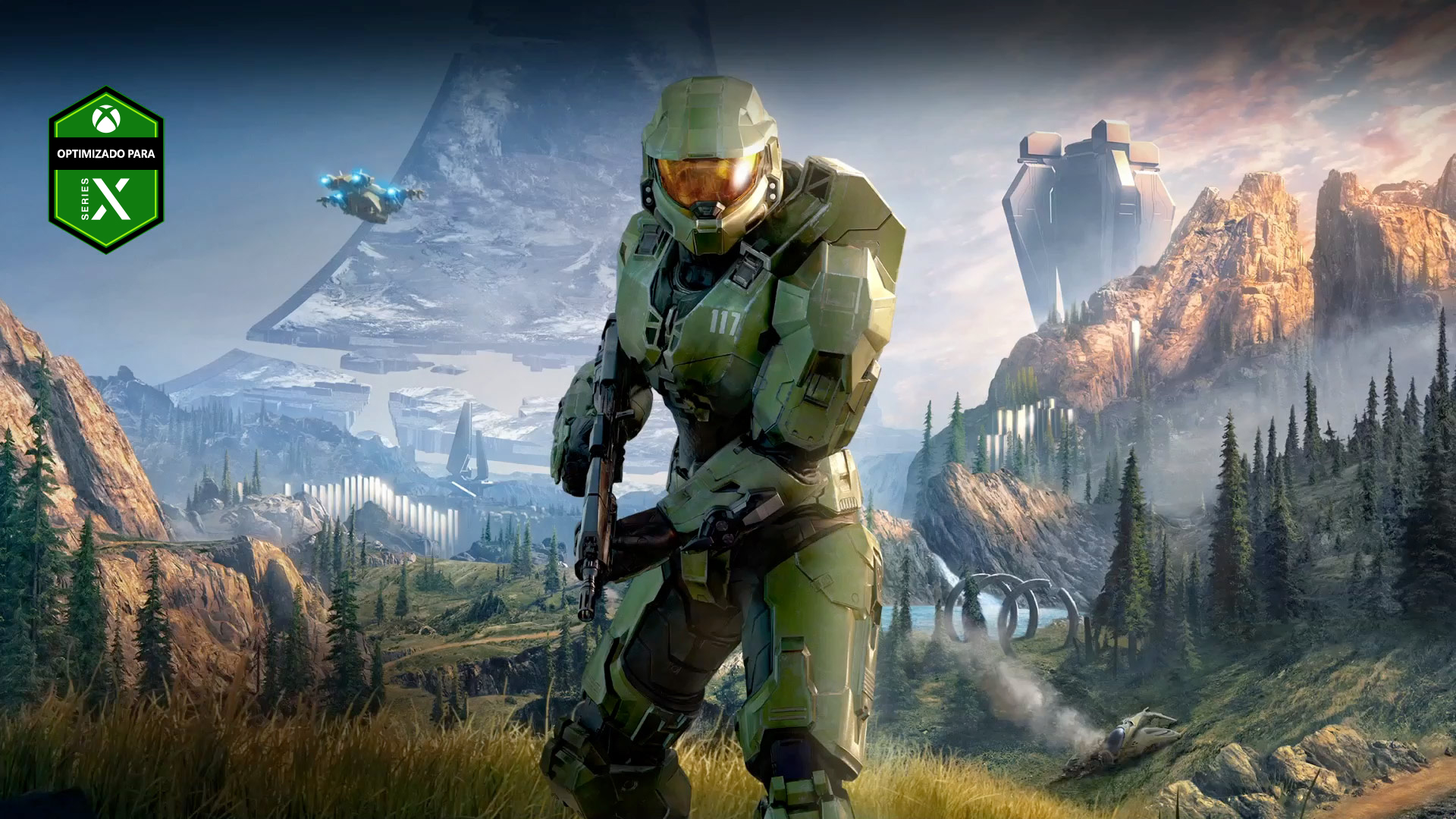 One of lime and another of sand. At the same time that Microsoft has confirmed the arrival of the console in November, from its video game studio 343 Industries have announced that they will delay the new Halo until 2021. They have not given an exact date of when the launch will occur.

Halo Infinite was one of Microsoft's big bets to accompany the launch of its new console, however it will not be possible this time. The 343 Industries team indicates that there have been several reasons that have made them make this decision, including the current situation caused by COVID-19.

If we go back two decades, the first Halo also came with the first Xbox. In 2001, both the console and the video game were released together. Halo Infinite will therefore debut 20 years later than the original video game. And it will do so not only on Xbox Series X but also on Xbox One and Windows 10.