The RX 580 is a high-end graphics card that came out in 2017. Back then it was good enough to play all demanding titles in 1080p and high presets. Nowadays the GPU still holds its ground. Let's take a look at how convenient it is to buy a RX 580 in 2020 by using some benchmarks and its price to performance ratio. Also we are going to compare it to the other options.

The RX580 performs well in modern titles as of 2020, allowing for good frame rates at 1080p and high/ultra presets. It can handle every eSport game smoothly while being affordable and having a good price to performance ratio. Nevertheless there are newer options in the market for the same money and performance, but with way less power consumption and way better future proofing. 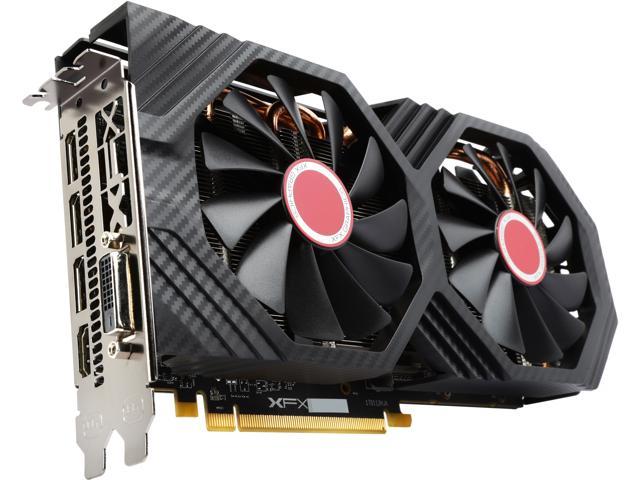 The RX 580 came out 3 years ago already as a high-range graphics card for Desktop PCs. It is based on the Polaris 20 chip and its direct predecessor is the RX 480, which is basically the same GPU but with less 10% clock speeds due to modifications in the RX 580's architecture..

Its direct competitor as of 2020 is the NVIDIA GTX 1650 SUPER, which performs very similarly, costs the same, is more recent and consumes 80W less of power..

The RX 580 was often used in enthusiast mining rigs, which puts graphics cards in heavy pressure for extended periods of time. That is something to take into consideration when buying used.

The graphics card performs smoothly in demanding games at 1080p. Control being one of the only exceptions, but still very playable.

Currently the RX 570 is considered a budget GPU that is probably being builded into a budget PC, taking that into consideration the best CPU options to pair with a RX 580 are the cheaper CPUs in intel's and AMD's lineup.

Nevertheless the CPU must be strong enough in order to not generate any bottleneck, while still being budget sensitive. 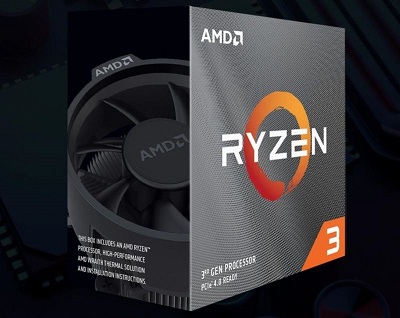 i3-10100: If you're more comfortable with intel when it comes to CPUs, then the i3-10100 won't disappoint as it offers the same performance as its AMD counterpart, although it retails for $122, $23 more than the Ryzen 3 3100, which is pretty significant in a budget build.

Besides CPU pairing, it is recommended to have a minimum of 8GB RAM and a SSD in your build.

I would not buy a RX 580 for $159 (retail price) as of 2020. There is a way better option for the same price, the GTX 1650 SUPER, which performed best while benchmarking, consumed less power and also has better future proof. Nevertheless the RX 580 is a good graphics card, it will render all the games you throw at it and is even good for VR. If you get it as a gift or as a good deal, it won't dissapoint. Just make sure of having a good power supply and space in your computer case.