Maya is a strong science Civilization. We will go in depth about how to win a game of Civilization 6 as Maya. What are the civ's strengths, unique units, strategies, perks and win conditions. We will review how to play Maya through the eras. This guide is focused on the Gathering Storm expansion (with Maya & Gran Colombia Pack), but we also talk about secret societies. 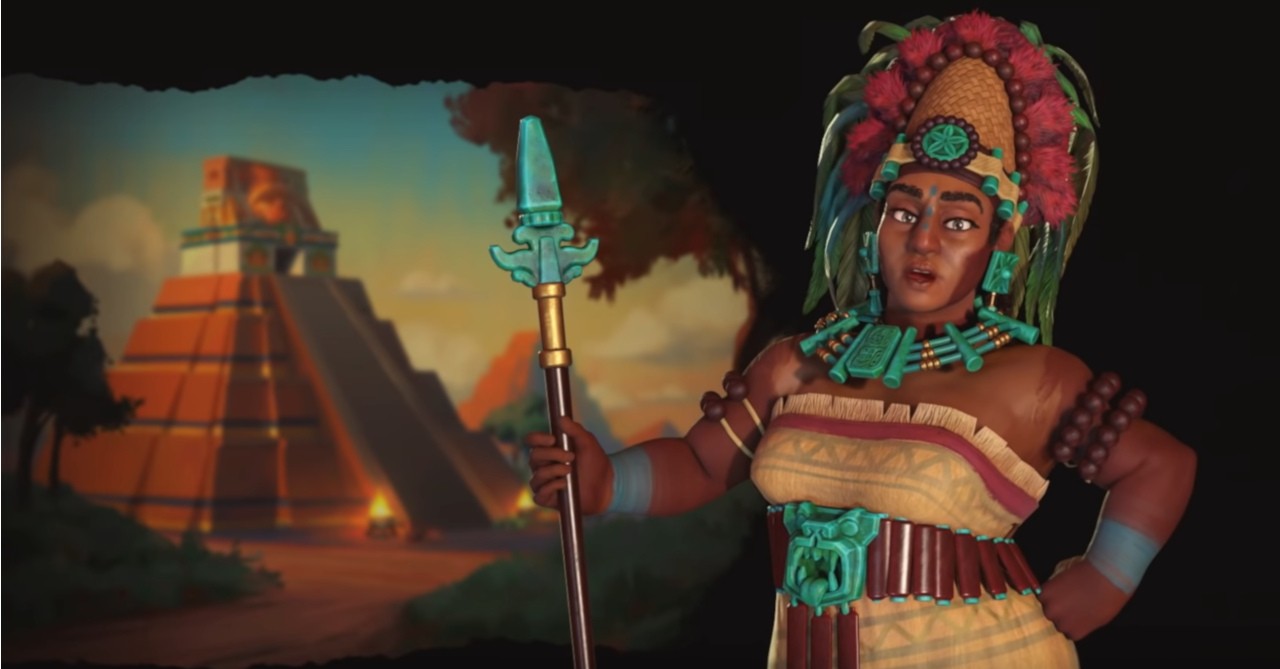 How to win Civ6 as Maya?

To win a Civilization VI game as Maya you have to do city planning radically different from when playing other civilizations, mayan cities receive no bonus Housing from fresh water or coast adjacency, and also mayan campuses (Observatory) receive adjacency bonus from plantations and farms instead of mountains, rainforests, reefs or geothermal fissures as a normal campus would. Wage war very early into the game to make full use of your Hul'che and Ix Mutal Ajaw strength bonus. Maya civilization is poised to win a Science victory by having a small yet high-yields empire.

The Maya civilization requires a truly unique play style in Civilization VI. Not relying on traditional sources of water or usual Campus (Observatory) placement. The civilization receives bonuses from having all cities close to the capital and penalties for cities that are farther away than 6 tiles, this makes it so Maya can win while having a small/clustered empire, but don't get confused, the penalty does not completely restrict them from being expansive. 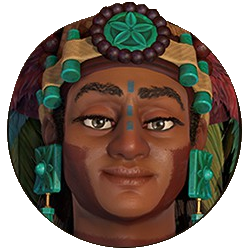 "I am Lady Six Sky, a warrior standing above my defeated foes"

Mayab and Ix Mutal Ajaw will make it so you want to settle your Capital 6 tiles away from the coast, otherwise you would be seriously crippling yourself by wasting a lot of space because cities can't be settled on the sea. Starting the game you might have to use some turns moving your settler to achieve a perfectly centered Capital, although don't waste too many turns as this could leave you behind specially when playing higher difficulties, for Deity difficulty I'd say don't waste more than 5 turns. Remember there is no water requirement for cities, so you have more options to settle than regular Civilizations, also when playing as Maya you want to get away from Mountains because of no Campus adjacency bonuses and also we need full workable tiles in such a clustered empire, try and settle your cities in locations with lots of plains.

Combat strength within six tiles of the Capital is a very convenient bonus if you intend to conquer another civilization early game, combine this bonus with the Mayans unique unit, Hul'Che, a powerful Archer replacement and you will be able to conquer enemy civilizations very early into the game. 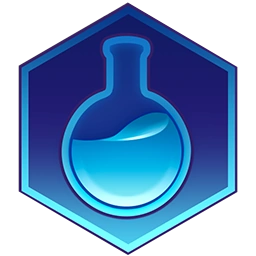 A unique district of the Mayan Civilization. It replaces the Campus. 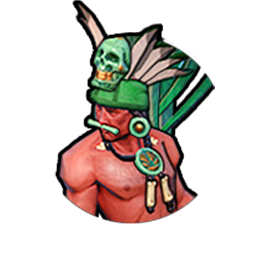 Mayan unique ranged unit. It replaces the Archer. It has the superior ranged

Maya prefers winning through science, although other types of victory are not too hard to achieve.

You would think that thanks to Ix Mutal Ajaw's penalty (cities farther away 6 tiles from the capital receive 15% less yields) it might be a bad idea to go conquering cities. This is not the case as 0.85 of a city is still worth it, and besides, mayans have an excellent early game when it comes to war. 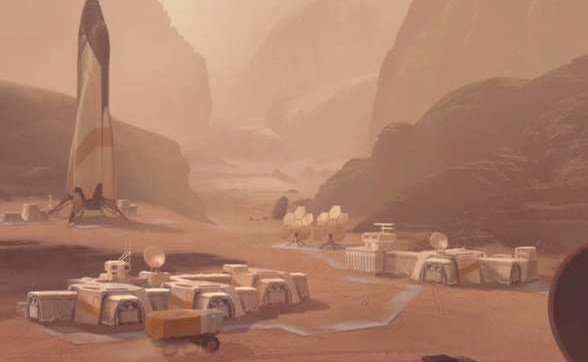 Science is THE PATH for mayans. While Observatories lack a lot of adjacency bonuses, they are provided with replacements such a Plantations (+2 Science adjacency) and Farms (+1/2 adjacency). Remember not to settle near or build Observatories near mountains as you would usually do, because Observatories don't receive adjacency bonuses from them and therefore it would be utterly useless. The 10% additional yields to cities within 6 tiles of the capital will help a lot.

Cultural victory is not really a good path for the Maya. Having no space between cities makes it so you have to be really choosy about your wonders. Nevertheless a culture victory is perfectly possible, just not the most natural way of winning for the Maya. 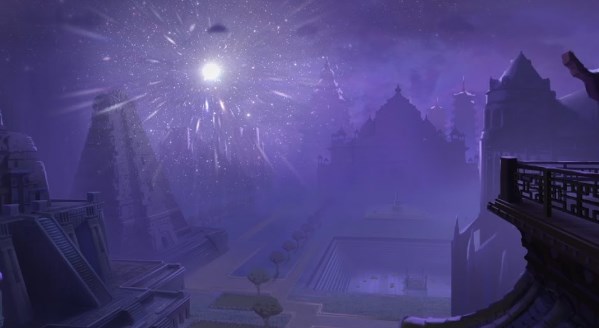 If you're playing on Emperor or higher difficulty a religious victory becomes hard, as you have to snatch a Great Prophet against the AI, which has great advantages early game, while Maya does not have any bonuses when competing for this Great Person. Nevertheless if you are able to sort out this problem, then Maya does have 1 advantage, 10% bonus yields to cities within 6 tiles of the capital, this includes Faith. Nevertheless the religious victory path is not good for the Maya. Science and domination are better.

Diplomatic victory is possible for Maya, receiving extra yields and gold in farms will make it easier to compete in events.

Best Secret Society for the Maya: The Hermetic Order and the Sanguine Pact 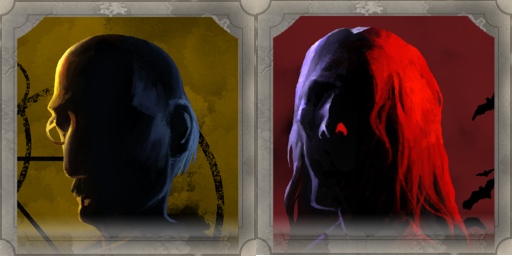 The Hermetic Order is the 'science secret society', which should be good with the mayans as science is their most suitable type of victory, the problem is that the Hermetic Order is the weakest secret society, because its bonuses are known for helping only when you are already winning by a lot (lol), and you might not be able to make full use of Ley Lines as Mayans need to settle in a very strict-compacted way their first 6 cities (each city within 3 tiles of other cities). If you're going the Science victory route it almost doesn't matter if you go with the Hermetic Order or the Sanguine Pact.

The Sanguine Pact, an actually powerful secret society, is the choice you should make 100% of the time if you're going the Domination route. If you go for a science path they are still pretty useful, as Vampires will help you defend your rather small territory, and Vampire Castles will give an absurd amount of yields by adding adjacent yields to it, mayan tiles have good yields anyways making Vampire Castles even stronger. 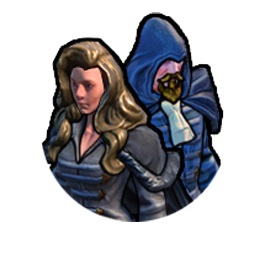 The Vampire is an exceptional unit whose main weakness is its poor mobility, but playing as Maya you're probably only defending home territory, making mobility less important.

The whole idea behind the Hul'che is to defend your very precious 6 tiles away from capital territory early game. You can use it to fend against enemy units and to help capturing cities. Adding its own bonuses together with Ix Mutal Ajaw (+5

Combat stength for units withing 6 tiles of the capital), Hul'che is capable of reaching 38 Combat strength against wounded units (Crossbowman has 40 Combat strength for perspective). If you have Scouts not being used anymore it is a good idea to use them to wound enemy units and then finish them with Hul'ches.

Maya through the ages

Maya is a civilization that has a good start due to its bonuses and unique unit. As the game advances the Maya has to try and be ahead in science.

Maya start is kinda weird because ideally you have to settle your first city 6 tiles away from the coast and in a location with as few mountains as possible. Finding the correct location should not take more than 5 turns, and that is stretching it already. Nevertheless Maya early game is strong thanks to its Archer replacement, the Hul'che, and you should put it to use while the advantage lasts (until other civilizations have Crossbows)

Starting build should be something like Scout+Slinger+Builder, the important part is having at least 1 Slinger so you can get the Archery tech boost (kill a unit with a Slinger), if you're playing on a small map that you know you will meet your opponents . Hopefully you will find an opponent that has settled within range of the Ix Mutal Ajaw Combat strength bonus.

Go to war: Whether there is an enemy city within Ix Mutal Ajaw range or not you should always go to war early game as Mayans. Having 2 Hul'che, initial Warrior and 1 Scout is enough.

Besides Archery you want to rush the Writing technology to be able to build Observatories.

Ignore religion completely if you're not set on going for a religious victory.

If you're playing the secret societies mode you will get a Governos promotion each time a secret society is found, therefore having two or more governors with at least an extra title is more plausible. Magnus (Provision), Pingala (Researcher) and Amani is what you should focus on. 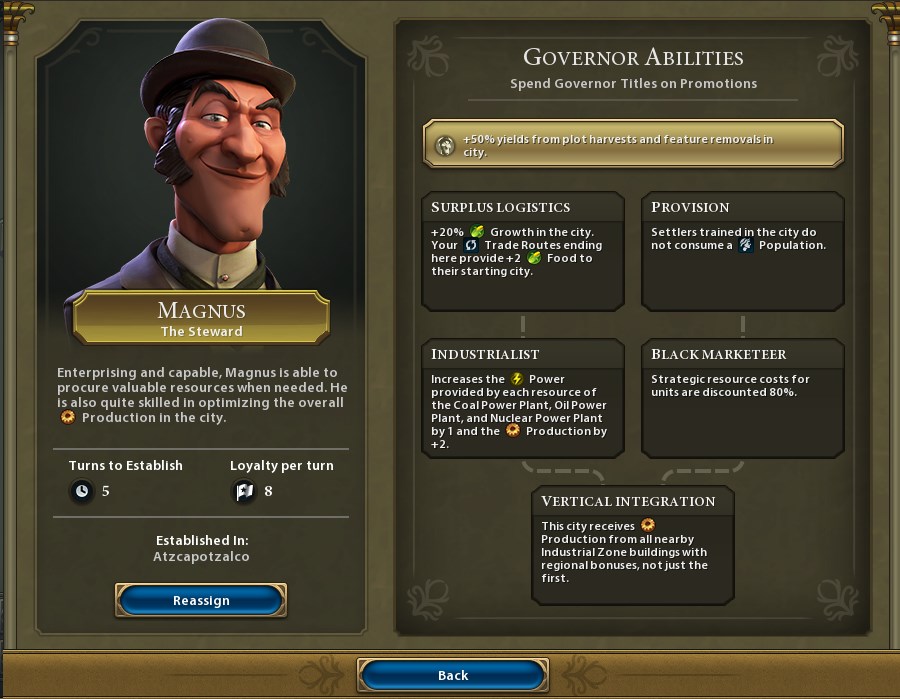 Your first 2 promotions should go towards Magnus with Provision (Settlers trained in the city do not consume a Population), because you want to expand to at least 3 cities as soon as possible and don't lose population growth in the process. 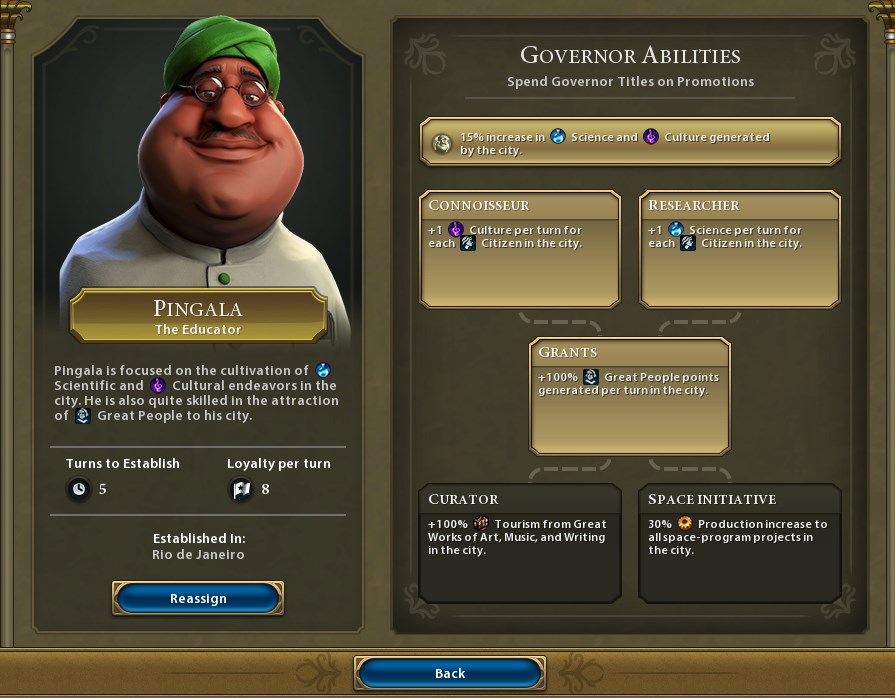 Pingala and Amani should be your next promotions. Having Pingala with Researcher title (+1 Science per turn for each Citizen in the city) established in a city that has an Observatory will set you ahead of the AI in the science tree. 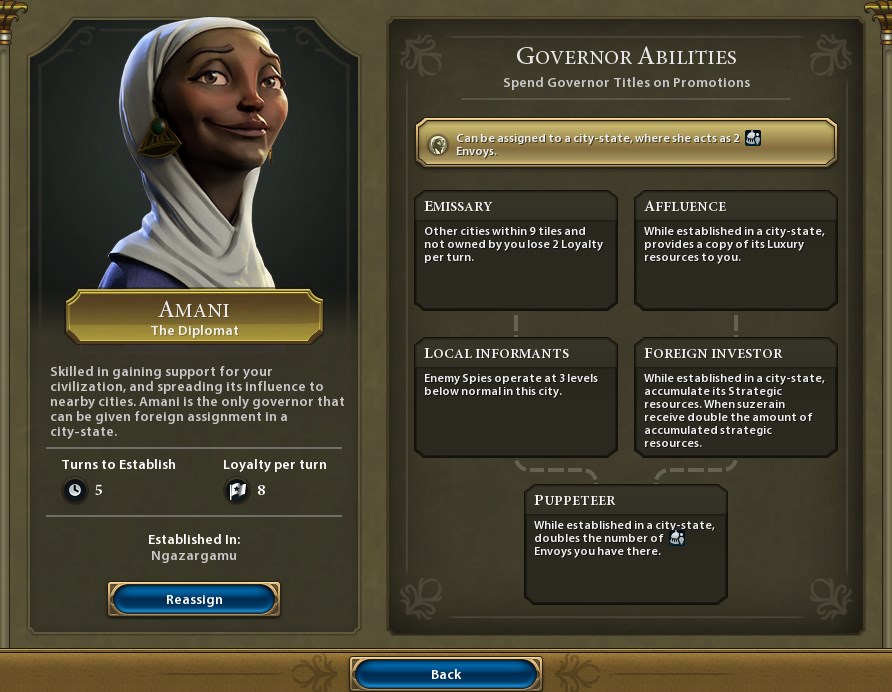 In order to compete for a pivotal city state such as Geneva (Your cities earn +15 Science when not at war with any civilization) Amani with no extra titles is what you should get.

Mid game as Maya you want to keep expanding until you have 13 cities in total, occupying all the space in the 6 tiles radius from your Capital. While doing so the AI might get mad or they will interfere with your plans, either way you will have to go to war against them.

You can go full Genghis Khan and get a domination victory, but as said before, the best (and for me more enjoyable) path when playing Maya is to win a science victory. Having more advanced units and cities so close together you will be in advantage when it comes to defensive wars.

Keep getting yourself ahead in science, go to Mars, win the game.

If you are playing for a Science victory then encampments are only needed in outer cities. Otherwise, if you're playing for a Domination victory you still don't need many Encampments as you have to win wars through more advanced units, which means Observatories are more important.

Observatories are the first district to rush, and then through the game you have to keep building them. Only excluded cities in your 13-cities empire are the ones that need Encampments because of enemy civilizations.

Since you have a small army (if playing for science), maintenance cost is low and you should not focus too much on Gold, also you farms and plantation help with that. You don't really need more than one Commercial Hub. Harbors are always great for cities on the coast though.

Build some Industrial zones, place them always adjacent to 2 Aqueducts and other districts. This is a very convenient strategy when cities are so close together.

How to counter Maya

Mayan units are very strong early game and then it depends on how well they are doing on science: