The Civilization VI September update is a very exciting one, it includes two new civilizations with their respective leaders, additional wonders, a new Dramatic Ages game mode and a new map script 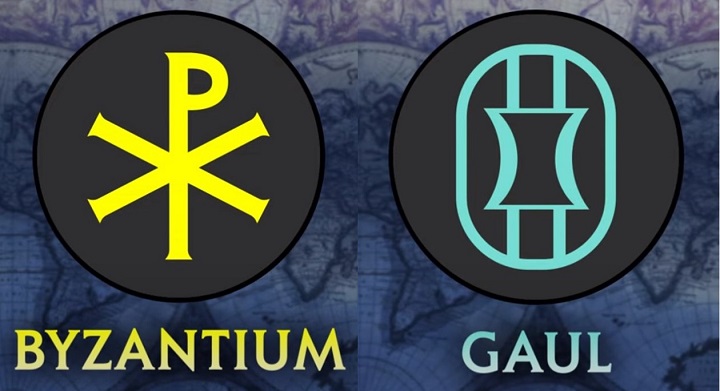 The developers decided to maintain suspense, revealing only the names and general themes of the new civilizations. Nevertheless they did show short clips of gameplay so we can start guessing.

"What we can tell you is that Byzantium is all about conquest, be it militarily or religiously" - Grant Chang, Lead Animator 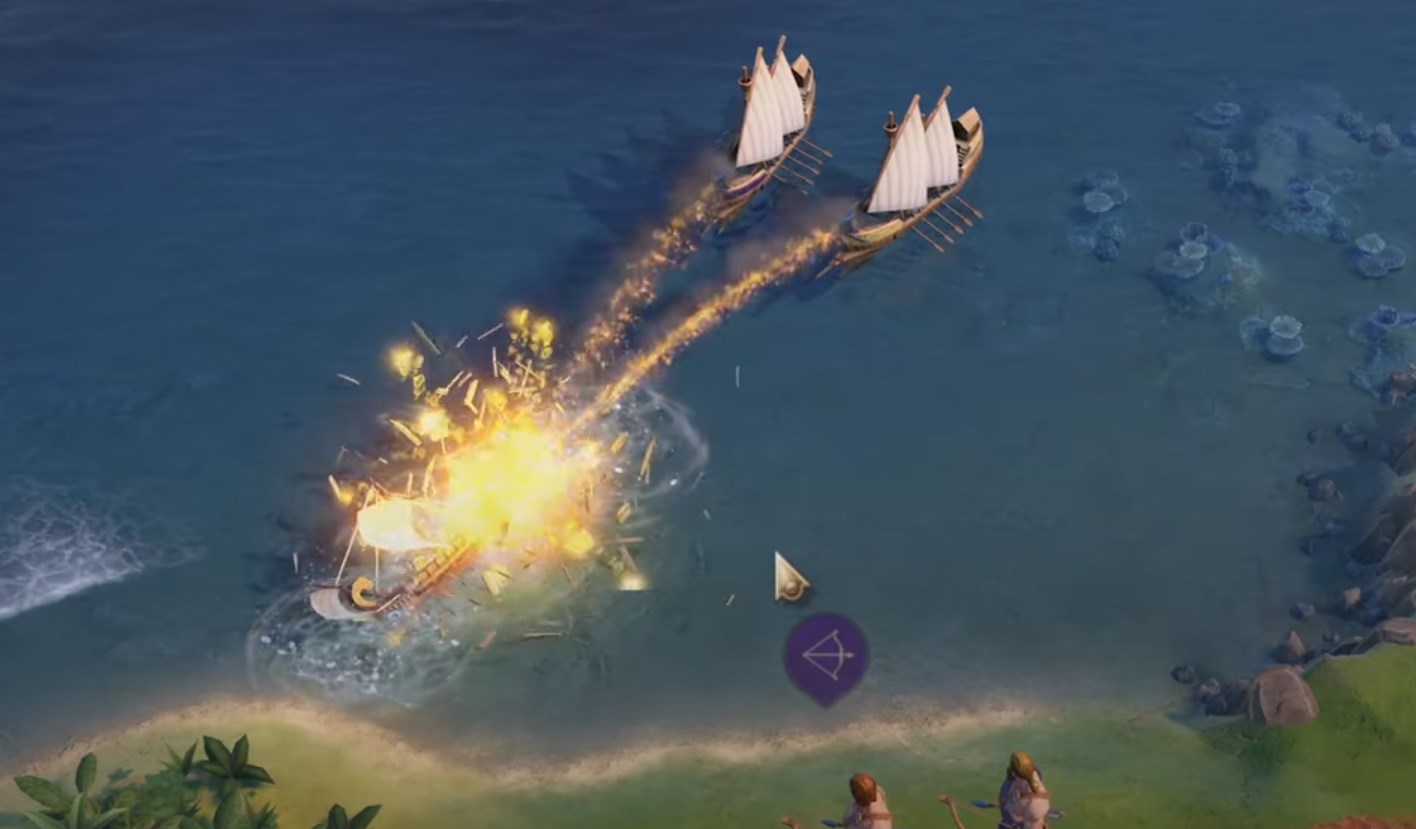 In the image above we can clearly see two Quadriremes using Greek Fire, which hints at either a Quadrireme replacement unit or a general boost to early naval units through Greek Fire.

Note: Greek Fire was a closely guarded state secret for the Byzantine Empire, and was key in many military victories including the salvation of Constantinople, the capital of the empire.

Gaul is a civilization of artists, receiving bonuses in culture and production, the developers showed a clip of a tile improvement that expands the civilization's territory once built: 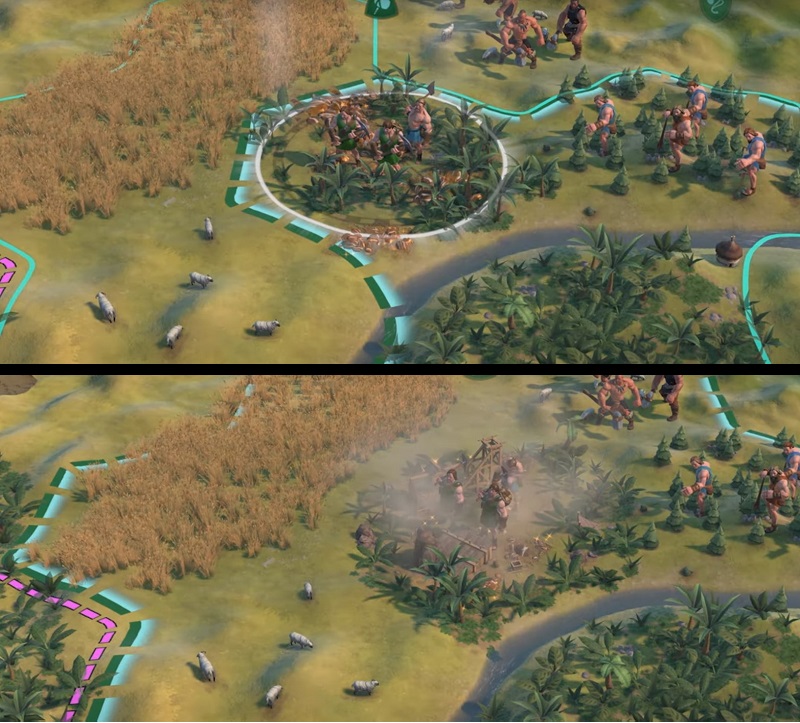 Then they showed some Crossbowmen attacking. Probably the unique Gaul unit. While not much is known about the civilization, there are registers of them having Crossbows at least for hunting. 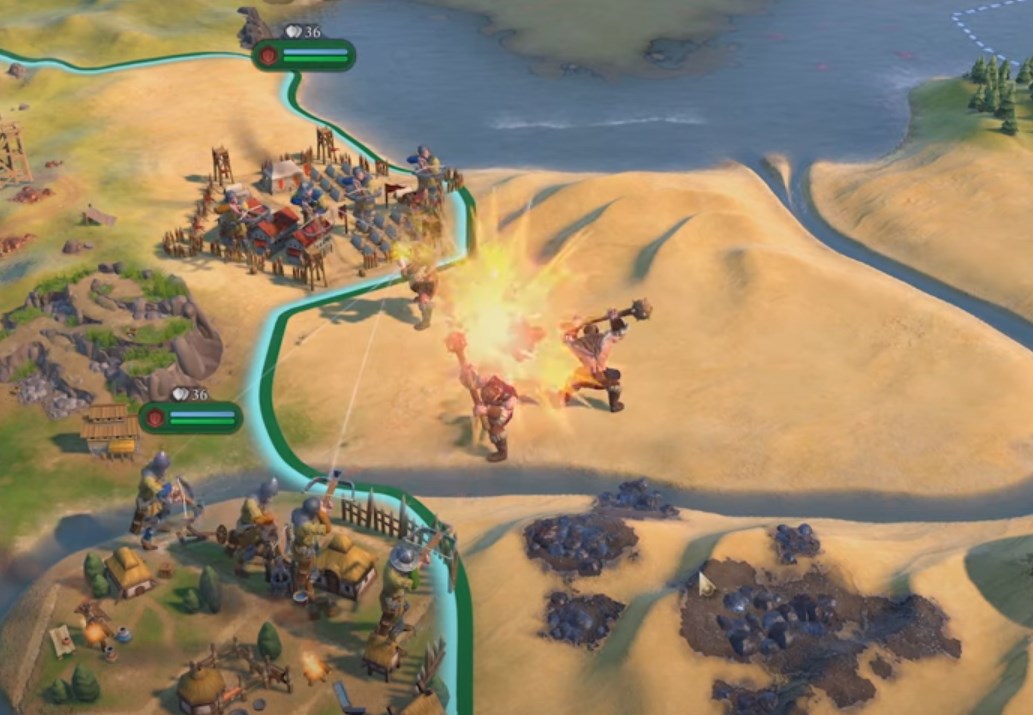 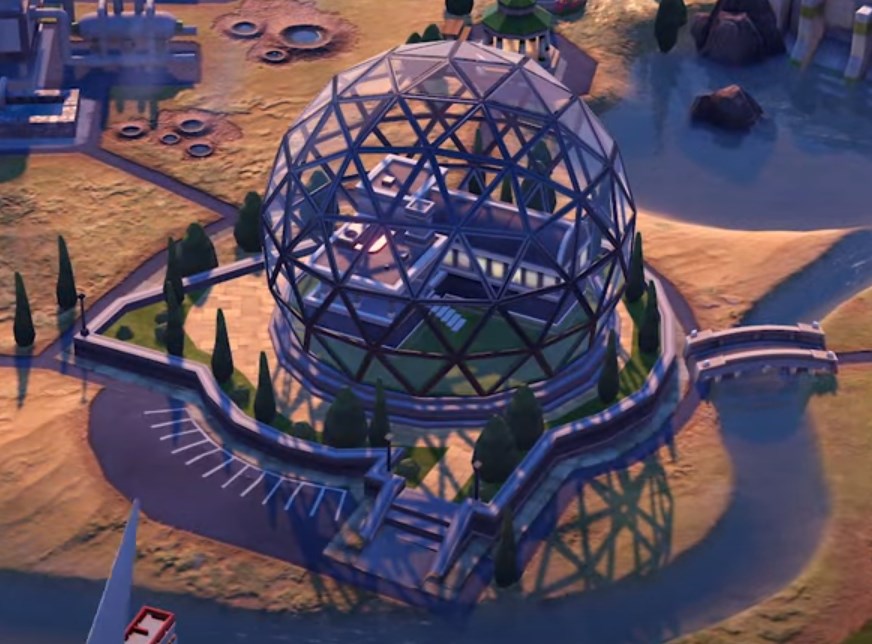 Increases appeal for Marsh and Rainforest tiles. In Gathering Storm it will also boost power and tourism. While in other rulesets it grants bonus Science for every Marsh, Rainforest or Woods tile.

The Statue of Zeus 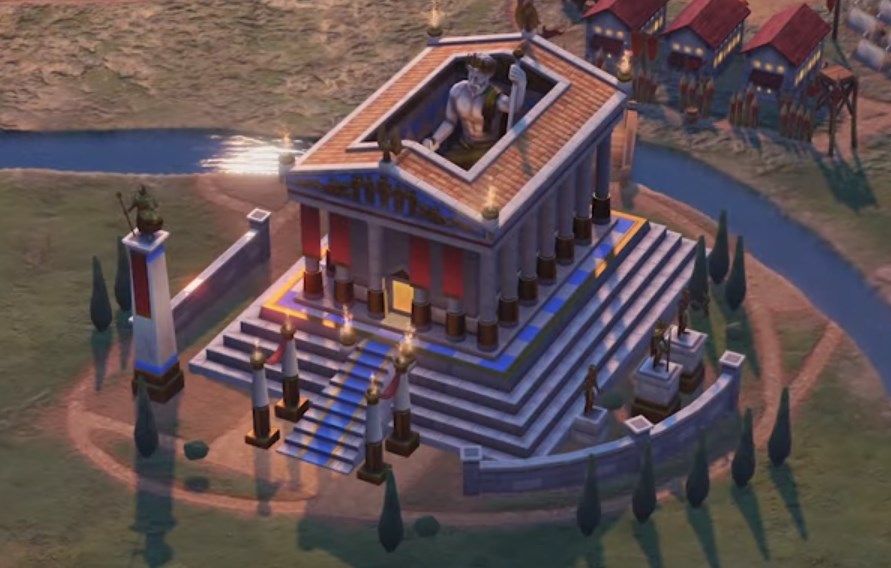 Gives free military units to the city that builds it and increases production towards anti-cavalry units. 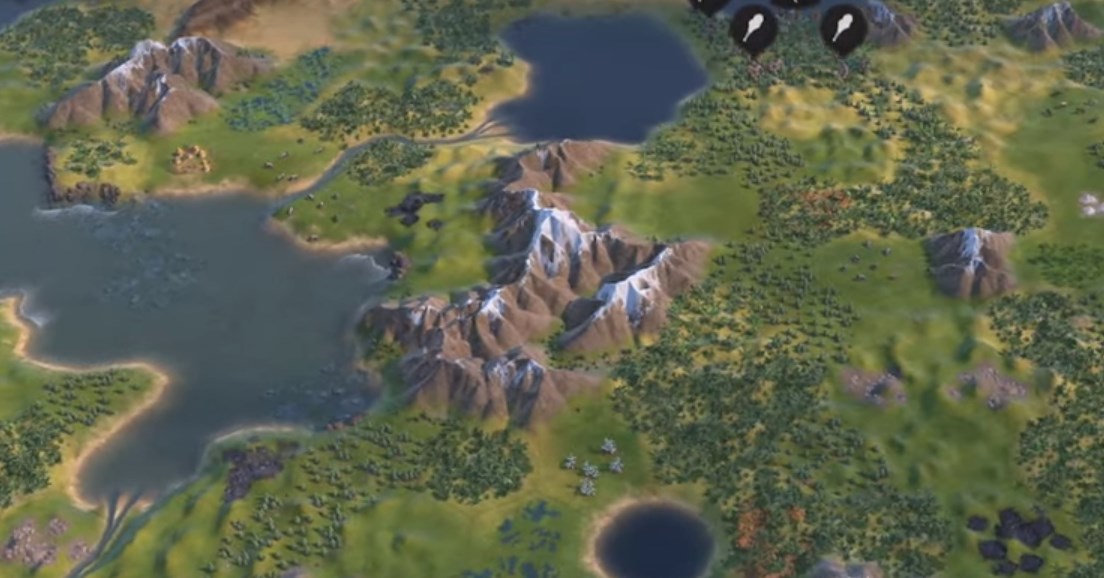 "This vast, sweeping landscape is dominated by hills and mountain ranges. These will present some interesting strategic and tactical choices and challenges for certain civs. Like Korea, Ethiopia, and even Bull Moose Teddy, with his passion for National Parks" said Amanda Bonacorso, Lead Producer 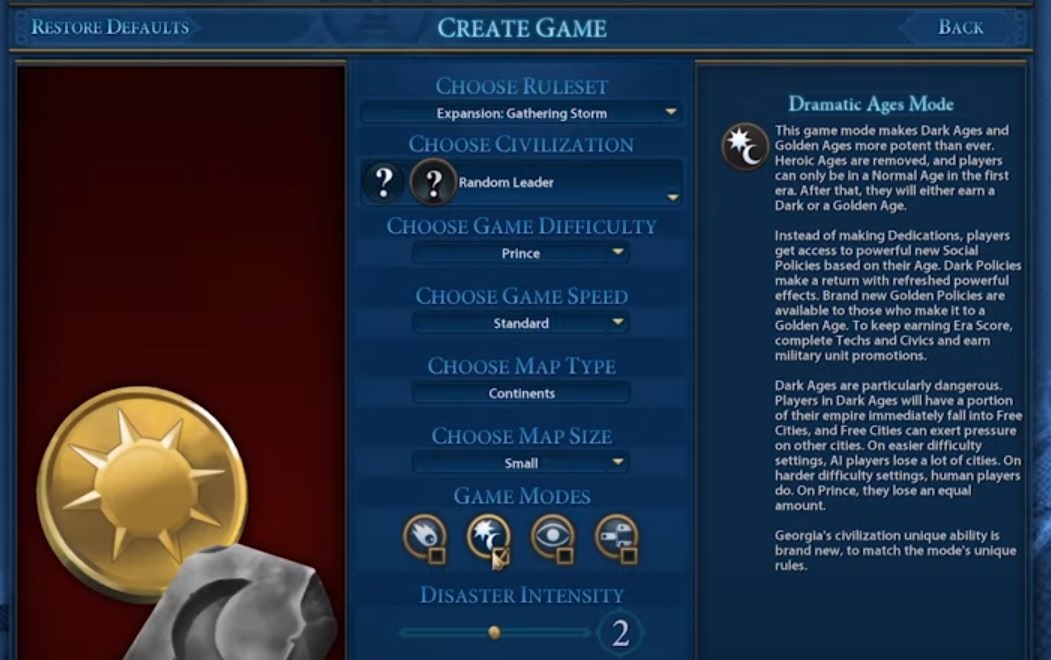 Golden/Dark Policies instead of dedications

Instead of dedications we have access to new and updated Golden/Dark Policies, making it way more versatile while still giving the same bonuses as dedications:

If you enter a Golden Age with any extra Era Score, it will increase citizen's loyalty pressure on nearby civilizations.

Note: When playing the Dramatic Eras mode Georgia receives extra Wildcard slots and has access to both Dark/Gold Policies if they entered a Golden Age.