Pokemon Go finally has a ranked PvP, a system that is different from any of the original games, but nonetheless a decent player vs player experience. Niantic announced that it’s 2020 year resolution is to make PvP great and with that in mind they released ‘Go Battle League’, which is a ranked system where you can battle with players all around the world. How to get better, build teams and climb up the ladder, I’ll tell you here. 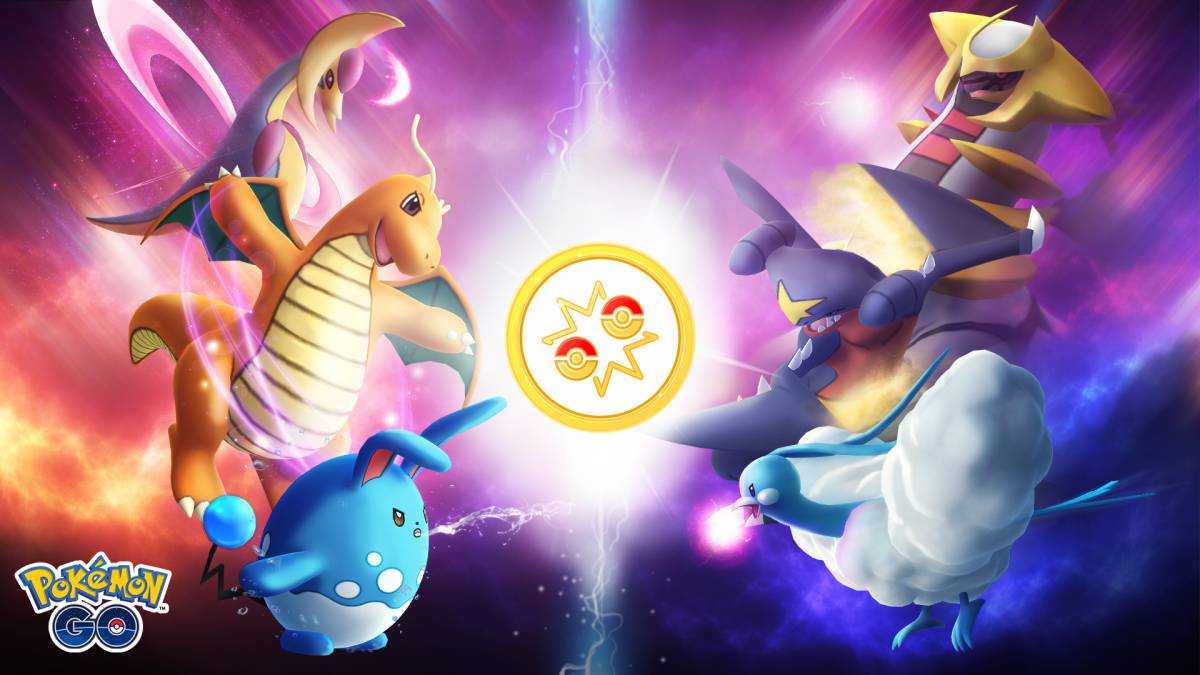 This part is in case you’re newish to Pokemon Go, skip if you are not. The first thing you need to do is to press the pokeball and see this: 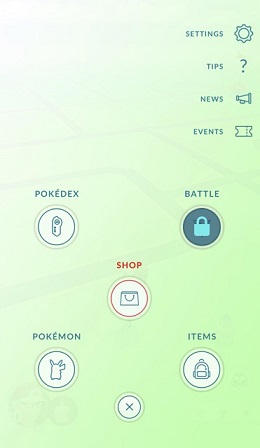 Then you have to press ‘Battle now’ and choose the league you are going to play in, that is, if you're given an election as starting February 25 Go Battle League battles are played only on Master League.

Max CP allowed is 1500, here you can play for fun without spending dust or having perfect pokemon. As said before Go Battle League only allows Master League, so spending resources in Great League pokemons is a bad idea if you intend to climb up the ladder.

Max CP allowed is 2500, even more than before, it is not recommended spending resources if you're keen on ranking in Go Battle League, as 2500 CP pokemon are more resource intensive than 1500 CP pokemon.

No CP limit, as of now, the higher rankings in this league is plagued with perfect legendary pokemon, sure there are trainers with regular and non perfect pokemon, but if you're serious about winning and ranking up, you do need the best iv possible legendary pokemons.

There are "budget pokemon teams" despite people saying the opposite, it is possible to win at least 3 out of every 5 matches with these teams. They are usually formed by the pokemon you already maxed up for raids.

This guide will focus on Go Battle League rather than tournaments, so you have to prepare teams of three pokemon. I’ll have you build your very own original good team really fast and without too much effort.

The following steps in this guide require you to see the Pokemon Go effectiveness chart:

Keeping semi-casual players in mind -without perfect iv legendary pokemons- I’ll exemplify and explain to you what characteristics need your three pokemon to synergize and build a harmonious team:

Now you might be thinking you’re going to change your first pokemon into this. Wrong, if you change into this then your opponent will just change too and counter you leaving you in a bad match up (because you can’t change again for a while).

This pokemon is for coverage and to end battles, it is in the second position for team building reasons.

Another option, if you have it, is Torterra, a tanky pokemon that counter both Tyranitar and Swampert. 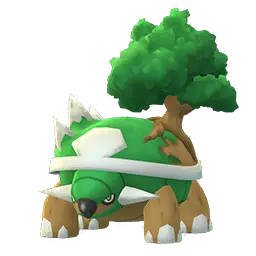 Any team you build is an investment because your pokemons need a lot of stardust, candy and a second charged move. The best charged moves are those that do good damage per second (DPS) and require little energy, this way you can attack before your opponent and bait some protections or defeat them.

Best quick moves are those that firstly: generate high amounts of energy per second (EPS), secondly: do good DPS and thirdly: provide some type coverage.

Best movesets are those that provide you with coverage, previously we mentioned Torterra, he is good with Earthquake and Frenzy, which provides you attack coverage against water, ground, rock, fire, electric, poison and steel. That huge coverage and it's tankyness makes Torterra a great safe pokemon, this doesn't applies for Vaporeon as it only has water type moves -unless you have the event charged steel type move-, still Vaporeon is a great 'budget' pokemon in this meta as it counters frequent pokemons and doesn't receive effective damage from others in the meta -not a lot of people using grass/electric yet-.

Movesets examples for other pokemon:

For those of you who played back then in 2016 and came back only for the new improved PvP, I’ll give you some easy to build team examples for Great and Ultra League:

Team 2 (Eevee team): This team is not very good to compete really, but you know, it’s Eevee team.

Team 3: This team has great coverage and is very competitive.

Strategy: You start with Tyranitar, if matchup is good (against psychic or ghost) or neutral (against Rhyperior) you keep it and shield if charged move hurts. If matchup is bad you switch to Vaporeon as it is unlikely it's gonna get hard countered in this meta and will taunt some shields anyways. Finish with or switch to Dragonite when necessary (and enemy doesn't have a change available), it is a good atacker but receives a lot of damage from counters so save shields for it if possible.

Strategy: Start with Giratina O, if matchup types is neutral, you win by just attacking and baiting shields, if matchup is bad switch to Kyogre as this is your safe pokemon. Save shields for Dialga if possible.

Pokmon GO's PvP ranked system is still new and has a lot of space to develop, the meta-game will surely change with time. Don't be afraid to compete if you are a new player, prizes are still great if you win 3 out of 5 games, which is possible with 'budget' teams. In this article I have given you only the principles so you can start battling, winning and developing your own strategies.

I hope you rank really high, but most of all, that you have fun while playing and theorizing about this game.