Civilization VI, a game we have enjoyed on this site. The game was released in October 2016 and, since then, it has been a success for the company, which claims to have sold 5.5 million copies and, therefore, has become the best selling game in the franchise. The title conquered the PC, where it has reached peaks of up to 162,134 players, and iOS, but now we also have the option to play on Android. 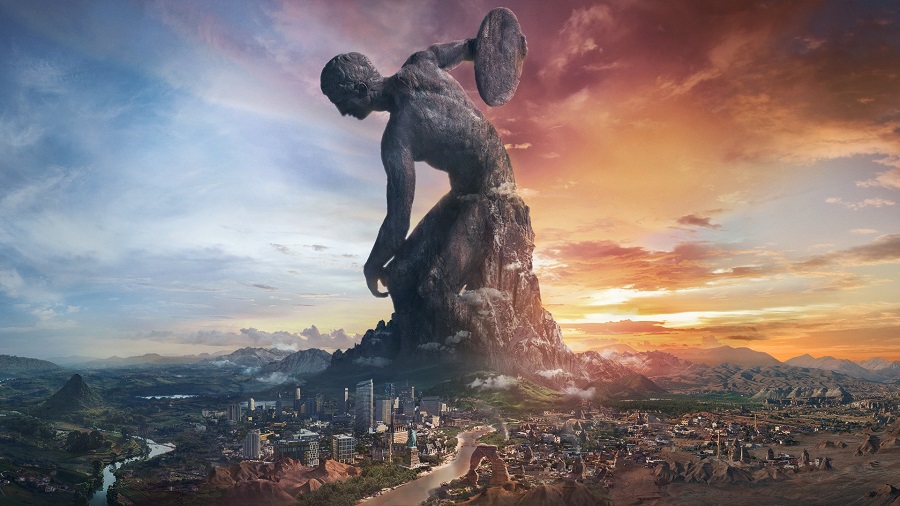 Aspyr, which was the company in charge of developing the game's port for iOS, Mac, Nintendo Switch, Xbox One and Playstation 4, has just launched the Android version. Aspyr, to put it in context, is the company that made the port of 'Star Wars: KOTOR' for iOS. Civilization VI can now be downloaded from Google Play completely free, although getting the full game will cost $19.99.

Civilization VI Android price: Try 60 turns and then you decide 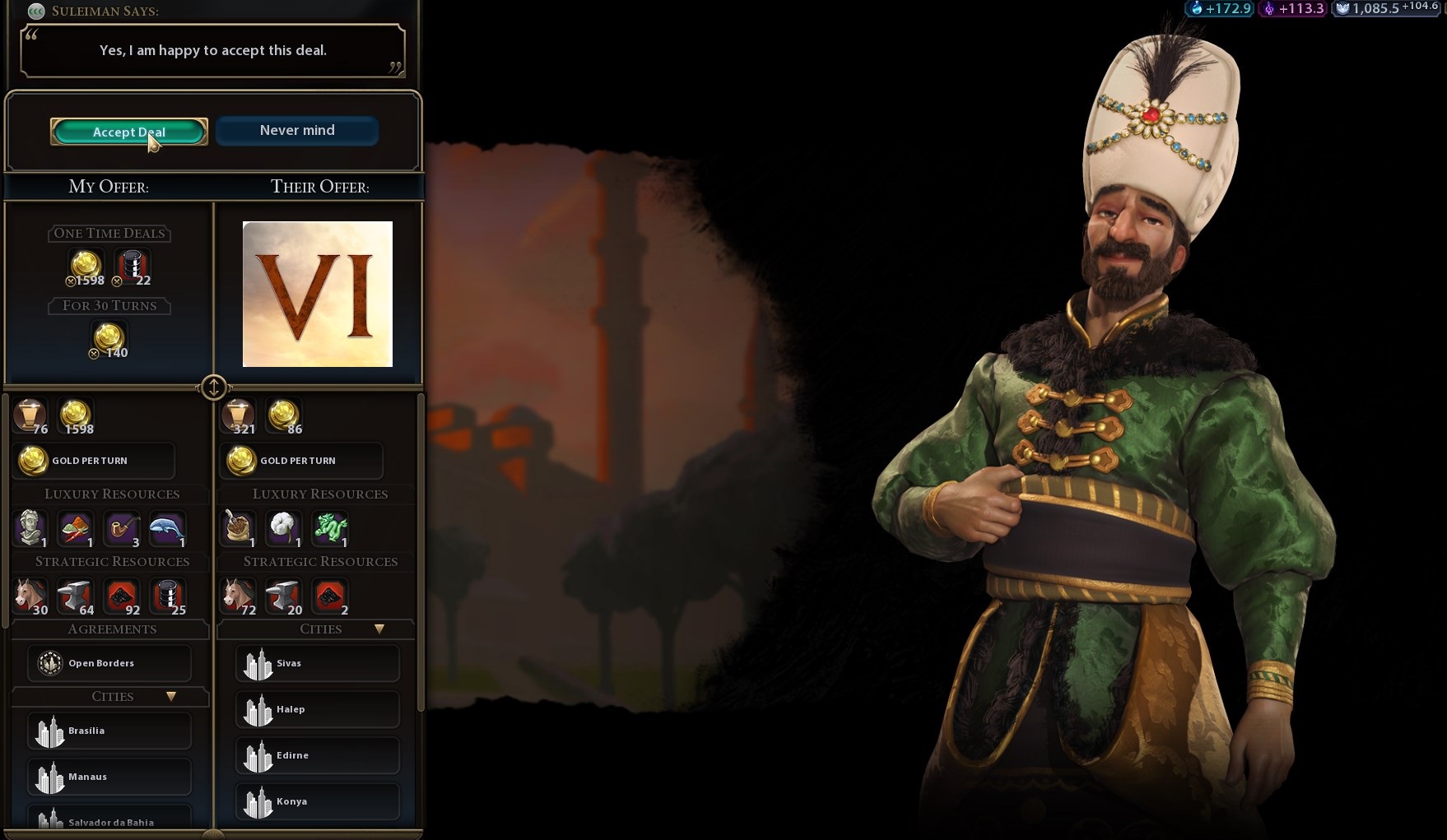 Civilization VI comes to Android in a format similar to that of iOS. The game is free to download in the app store, but only for 60 turns. If the user wants to continue playing, they will have to pay $19.99 for the base game. Pricing goes like this:

Total price including Rise & Fall and Gathering Storm is $90. The PlayStore says that you need 4.22GB of space, make sure of having it before buying.

We all know in our hearts the Civilization saga as a whole is a 5 stars, but as of now Civilization VI on Android is averaging 2.9 stars. This is mainly due to bugs, as there are a lot of reviews in both the 5 stars and 1 star brackets.

Please don't be reluctant to buy the game because of these bugs/problems, the game was just released and it is likely to see fixes. Check reviews of people that have the same device as you, use the 60 turns test, and then decide.

Aspyr released a list of devices suported, but don't trust it too much, try the game before buying,  as the company had to change the list, removing the game after noticing some bugs.