Together with Fast Castle, Archer Rush is one of the first strategies new players should learn and master. If you either want shorter games to climb the ladder or know how to defend against enemy rushes, this guide is for you.

An Archer Rush consists of going for a fast feudal with enough resources to make archers as fast as posible and then attack with them catching the enemy unaware.

Not ranked or ordered in any way here are some of the best Civilizations for an Archer Rush, followed by some mid to late game analysis as in team play you will still have to deal with late game despite executing a good rush. 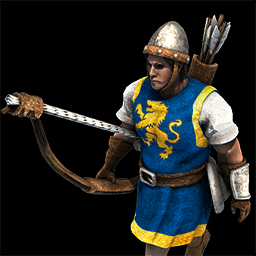 Britons have powerful Archer bonuses such as "+20% faster Archery Ranges" (Team bonus) and "Foot Archers +1/+2 range in the Castle/Imperial Age". These bonuses make Britons particularly good at going for Fast Feudal Archers into Castle, as archers receive an attack bonus the momentt they are in Castle Age. 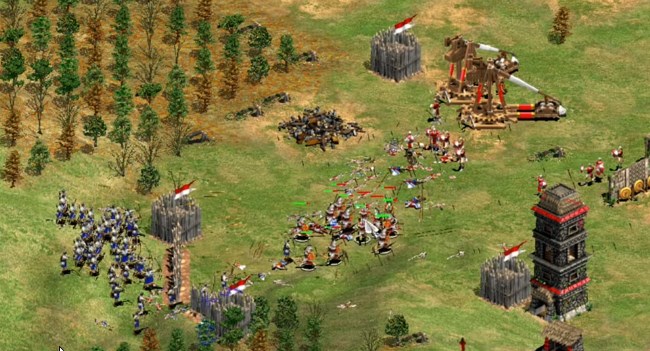 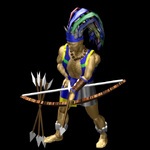 With an early economy bonus (+1 villager -50 food), cheaper Archers as the game progresses (10/20/30% in Feudal/Castle/Imperial) and Obsidian Arrows (Castle age tech: Archers have +6 attack vs buildings) Mayans are one of the strongest if not the strongest Archer Civilization.

Their Plummeted Archers are great too, despite having less attack than other archer units they make it up with their tankiness and mobility. They effectively replace Cavalry Archer but without the weakness against Camels or Halberdier. They are used for raiding and must be paired with Eagle Warriors for maximum effectiveness.

Vietnamesse have powerful advantages when it comes to rushing with archers. Archery Range units have +20% HP making them very cost effective, also enemy positions are revealed at the start making exploration way easier.

When it comes to range battles Vietnamesse unique unit, Rattan Archers, are the strongest. Their high pierce armor, attack and movement speed allows them to defeat all other archers units in the game and even Skirmishers and Scorpions. Their weakness are meele units as Rattan Archers have 0 armor.

Strangely Huns are a great Archer Rush Civilization despite not being an Archer Civilization themselves. What makes them great is their no houses bonus, they don't need to spend wood on houses and have good Feudal times.

For Castle Age they have a great transition into Cavalry Archers as they are a bit cheaper.