Lulu Marie is the radio presenter in Tropico 5, she is also the owner of her own bar, the "Jolly Roger". While a majority of players consider her utterly annoying, some find her amusing. Love her or not I collected all her quotes and here they are for you: 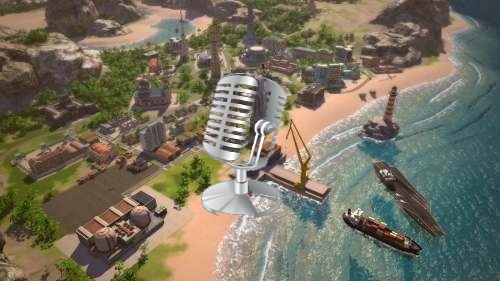