Aya-Eve is the next 'pc gaming handheld'. Equipped with a Ryzen CPU and 16 GB of ram we have big expectations. Let's review it's price, release date and possible gaming performances. 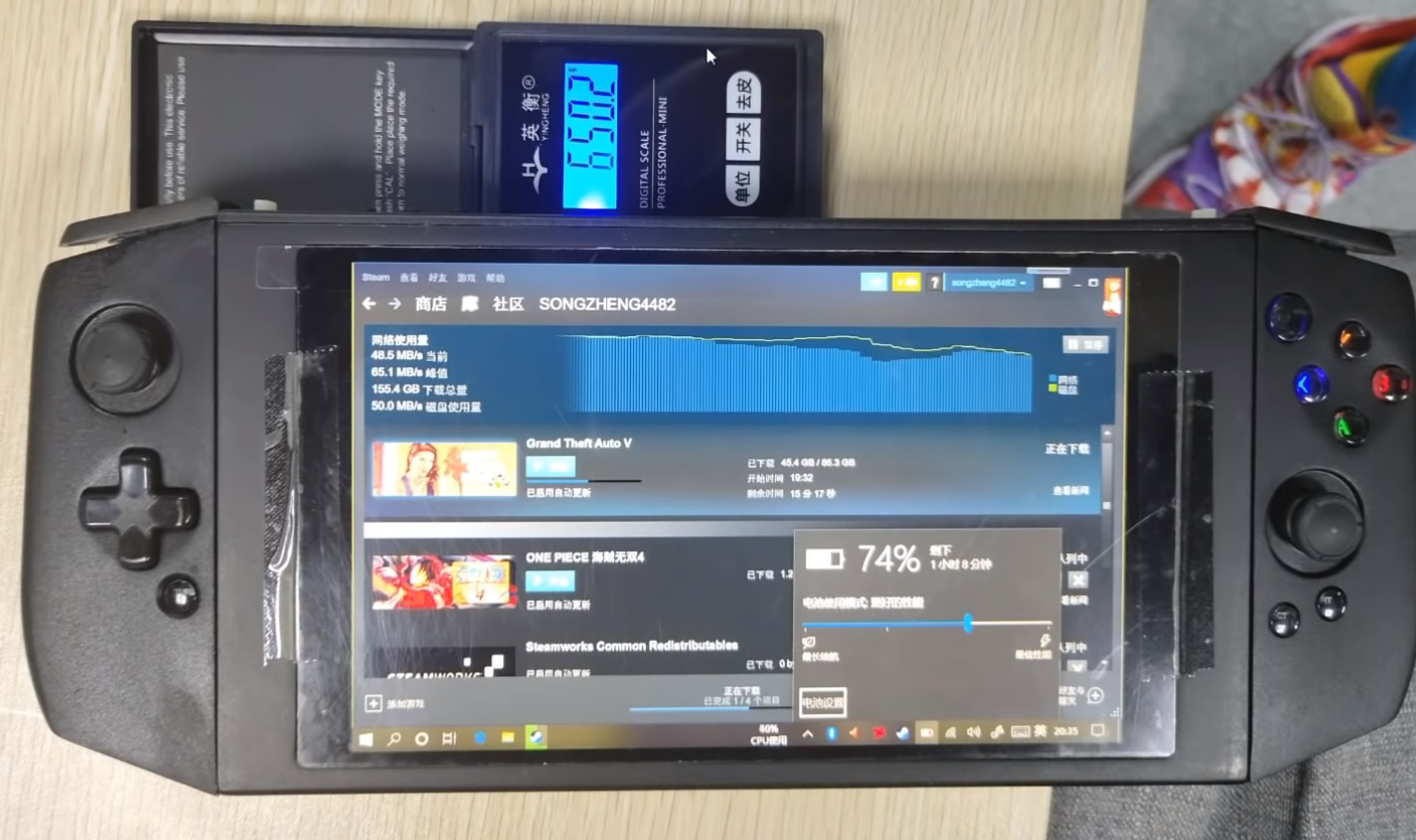 It seems that GPD Win Max, Alienware's Project UFO and even Nintendo Switch itself have a new contender in the portable console market. Aya-Eve is actually an entire Windows-equipped mini PC in portable console format that incorporates, among other things, an AMD Ryzen processor and no less than 16 GB of RAM.

In the past, portable consoles were just that: gaming stations with built-in batteries to take games everywhere. However, in recent times this trend is changing more towards mini PCs in portable console format, and proof of this are the interesting GPD Win Max and, now, the new game that joins the contest: Aya-Eve.

Aya-Eve, the power of a PC in the palm of your hand

Essentially, the manufacturer has taken a NUC-type mini PC and integrated it into a portable console format with an integrated controller, battery and screen to be able to play anywhere. It equips an AMD Ryzen 4500U processor with 6 cores and 6 process wires at 2.3 GHz (4 GHz Turbo) with a blower-type heatsink like that of integrated laptops, in addition to 16 GB of DDR4 a RAM, eye to the data, 4266 MHz, and a 512 GB capacity NVMe SSD.

This is a mini PC with features that are certainly very interesting and that will give us excellent gaming performance. The rest of the features are currently tentative because the development team is still in it, but theoretically it will equip a 7-inch screen with an IPS matrix and a resolution of 1280 x 800 pixels (put in perspective, the Nintendo Switch has a 6.2 screen. inches with 1280 x 720 pixels resolution).

Aya-Eve's current prototypes include a USB-C port that serves both to charge the battery and to output the video signal to a monitor, a USB 3.1 port and a micro SD card reader. Its battery is 47 W / h, incorporates Wi-Fi 6 connectivity and has a consumption of about 30 watts at maximum load (so the battery should last a little more than an hour playing at maximum).

Aya-Eve, as a mini PC that it really is, would be based on Windows operating system and therefore would be compatible with any game for this operating system, including for example the ones we have in our Steam library. The control includes D-Pad (crosshead), two analog joysticks and six configurable buttons.

The above performances are what you get when playing with a Ryzen 5 4500U laptop and therefore are not official to the AYA-EVE, which uses the same SoC. It is only so you have an idea on what to expect.

The Ryzen 5 4500U benefits from high speed dual channel memory, which explains the 16 GB DDR4-4266 LPDDR4X the handheld sports. As you can see performances in demanding titles are all around the 30 to 60 FPS mark at 1280x720 resolution. The console's display will have a 1280x800p resolution so performance in the same ballpark should be expected.

As we said, Aya-Eve is currently still in development, although they are already fine-tuning its technical specifications and other issues so that it can go to market towards this Christmas. As for the price it is still in doubt as well, but it is expected to cost around 600 usd approximately.